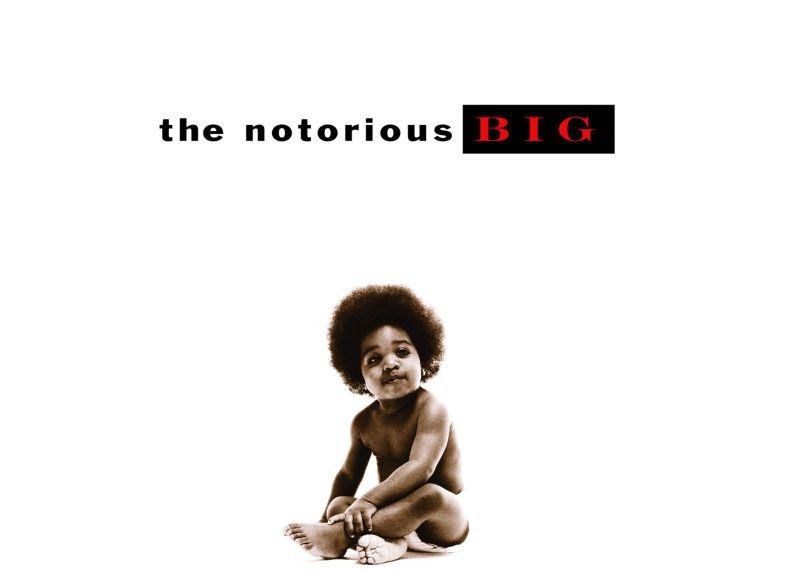 This Day 26 Years Ago: the Iconic ‘Ready to Die” Album Was Released

‘Ready to Die’ was Smalls’s debut album. However, due to his infamous untimely death, it was one of only 2 studio albums released during his life. Despite the years since its drop, It’s still one of the more beloved albums ever released.

The question of the type of presence it has today is debatable, beyond it’s loving fans. It was written of a world that no longer exists. And yet, its relevance predicted a world to come and reflected one that existed. It was a groundbreakingly honest album that didn’t romanticize “thug life” but captured what it was entirely. It didn’t allow room for any false misconceptions by showing a truly balanced reflection of his world. This quality made it beyond remarkable at the time, especially in the genre and for a figure as worshiped as himself.

Some songs on the album have shifted to be more like fossils of a time in rap bragging about things and a lifestyle that feel outdated to listen to. Its age doesn’t, however, take away from its value, nor is a power of the album gone.  One of the most striking things about the album, that feels impossible to ignore, is Its prophetic qualities. Put simply, It was an album titled ‘Ready to Die’ by an artist that died infamously young, at only 24 years old. Listening to it now with that knowledge, many of the songs hold heightened value and meanings. This “death wish” lifestyle he rapped about, but refused to romanticize, soon because cruelly poetic only 3 years later.

Regardless of its lack of acclaim at the time of It’s release, ‘Ready to Die’ still stands as one of the most beloved and influential albums in history and that’s unlikely to change anytime soon.

Related Article: Is Rap Music Ready for its Next Evolution?