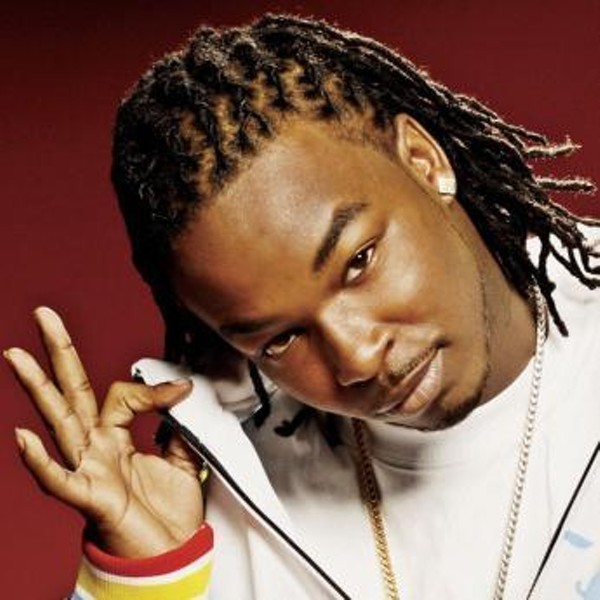 Huey, a successful St. Louis rapper, was killed in a double shooting on Thursday night (June 25). He leaves behind a 13-year-old daughter.

Known for his popular single, ‘Pop, lock it, drop it,’ the 32-year-old artist is fairly significant to crunk and hip hop history.

While the hip hop community and his family are mourning a loss, let’s take some time to remember the artist for what he contributed to southern rap culture.

“Toot that thang up, mommy, make it roll
Once you pop, pop, lock it for me, girl, get low”

Three years after ‘Pop, lock it, drop it,’ the St. Louis rapper dropped this gem. He reminded us all to brush the haters off and he even got Dorrough on the track! ‘Smile and Wave,” when the haters look your way and don’t forget to pay your respects to Huey!

We haven’t heard Bobby Valentino on a track in a while but, when he hopped on with the late rapper, Valentino did not disappoint.