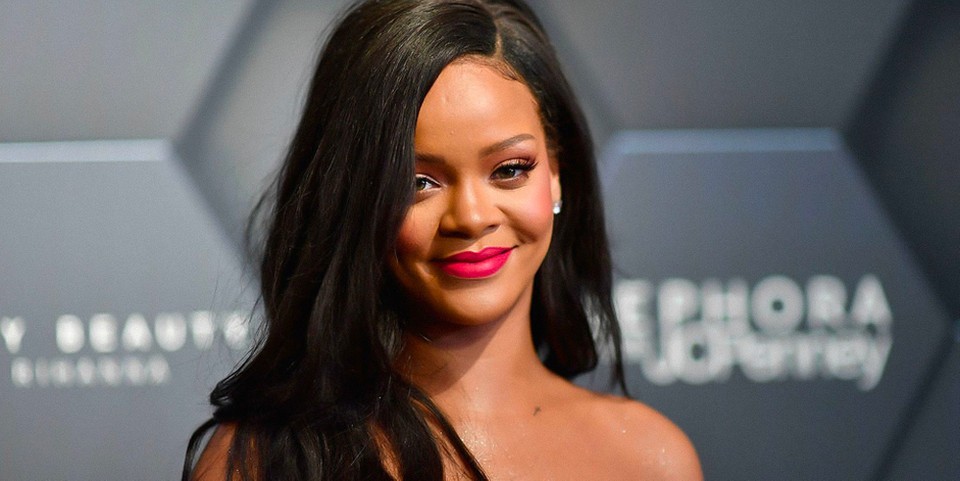 As of September 2020, it appears that the long wait for new music from singer and cultural icon, Rihanna, will only continue to grow in the coming months. In the meantime however, a documentary is in the works.

The project has been an ongoing and highly anticipated collaboration between director Peter Berg and Rihanna herself. Revealed by Berg to Collider magazine, “The Rihanna doc is something I’ve been working on with her for almost four years now. Amazon’s gonna release it next summer, sometime hopefully around the Fourth of July. It’s been a really epic journey, the past four years with her.” He added, “She’s a remarkable woman, who everyday seems to grow and branch out into new businesses and new endeavors at a rate that it’s almost hard to keep up with.” 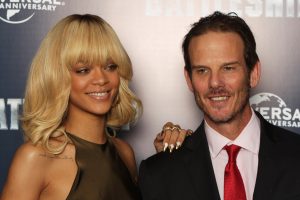 The Rihanna documentary is expected to be an unfiltered view at the star’s personal experiences, musical career, business ventures and other factors of her life. As streaming documentaries on musical stars are on the rise, such as the recent ones centered on Taylor Swift, Beyonce, and Travis Scott, a piece centered on Rihanna becomes increasingly anticipated by fans.

The project was purchased by Amazon for $25 million and was indicated by the company to be destined for the summer of 2021. Reportedly, although unconfirmed by official sources, the piece is rumored to be named Rihanna: Volume 1.  Which, of course, places hopes in fans for a possible docu-series on the star instead of just one piece.

If there is no music in the near horizon from the star, we can at least expect to see her on screen in 2021.