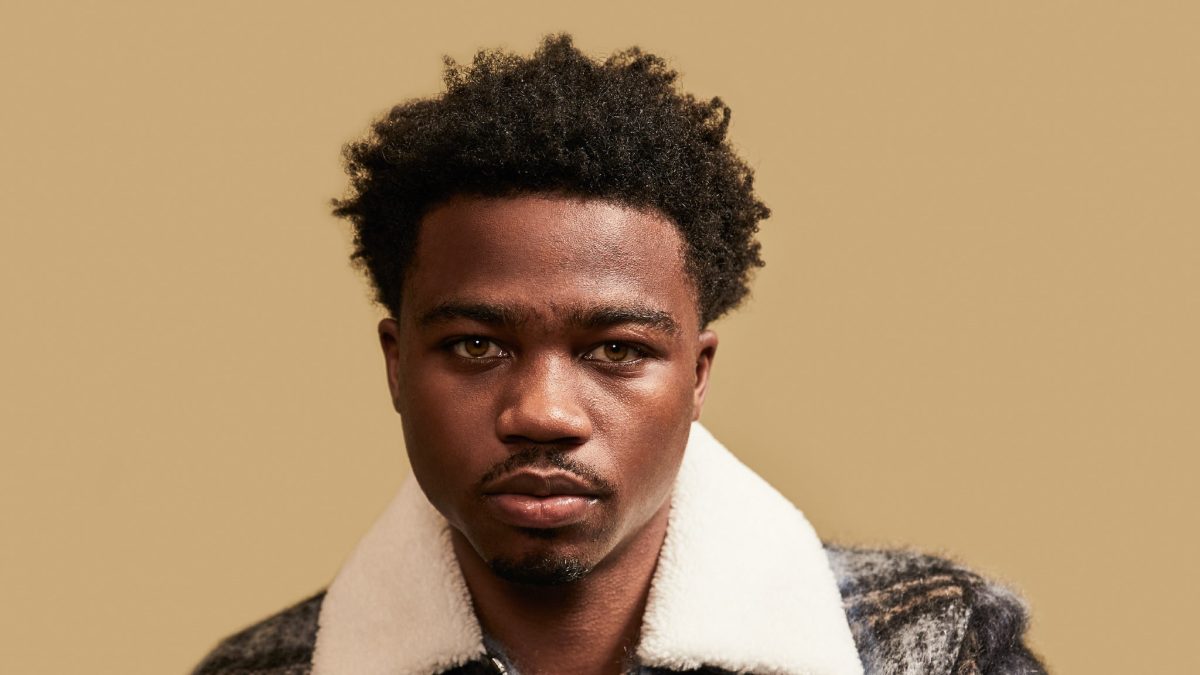 Grammy Award-winning rapper Roddy Ricch is back with a new EP titled The Big 3.

According to reports, Roddy, whose real name is Rodrick Wayne Moore, Jr., dropped the EP on June 24. It consists of just three songs, as its title suggests: “Real Talk,” “Tootsies,” and “No Mop.”

The 23-year-old initially announced The Big 3 a week ago, on June 17, via Instagram. That day, he shared that he would be going on tour with fellow award-winning rapper Post Malone.

As such, Roddy’s fans have something else to look forward to as they await his upcoming album. Rumors spread that he would be dropping one after the Calif. native dropped a hint on social media. He shared a photo of himself in the studio with Grammy award-winning producer DJ Mustard. Mustard has collaborated with his fellow West Coast resident for quite some time.

Back in April, Roddy also hinted at an upcoming album when he responded to a Twitter follower about it. The follower and fan guessed that the possible album wouldn’t have any features.

“@RoddyRicch don’t have no features on the next album. Just go hard!!” user @Borntempting said.

The rapper then replied to @Borntempting with a thinking emoji.

Meanwhile, he has been dropping lots of fit pics on Instagram over the past few weeks. Since he’s a relatively quiet person in public, he hasn’t really said much about any forthcoming music.

Earlier in June, he performed at legendary hip-hop station Hot 97’s Summer Jam concert. While he was performing, he had some words for the police. The cops previously arrested him on gun charges.

“F***k NYPD,” Roddy shouted as he led the crowd to chant the same message.