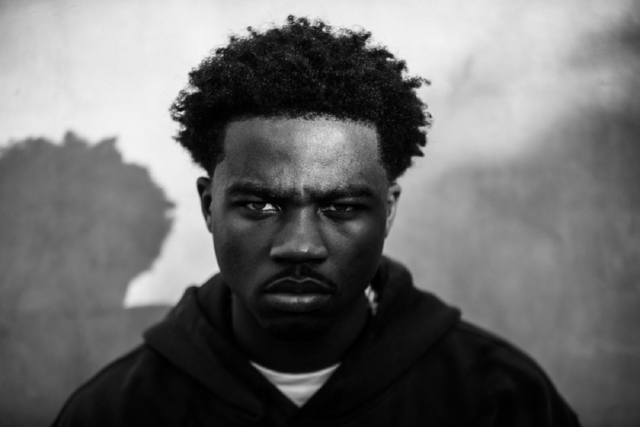 Roddy Ricch’s Live Life Fast recently earned the No. 4 spot on the Billboard 200. According to AllHipHop,  the album debuted at #4 with 62,000 first-week album-equivalent units. However, such an accomplishment is nothing new for Ricch. In 2019 his release Please Excuse Me For Being Antisocial took the number one spot,

The Release of Live Life Fast

Live Life Fast is Ricch’s Sophomore project. The album was released on December 17th after much anticipation.

Unfortunately, the album did not thrill everyone. A few went to social media, revealing their distaste. Some called the new album boring while others deemed the release a failure. But, despite the haters, the album continued its ascent up the charts. Now Ricch has the last laugh. His true fans have spoken, as their support bolstered Live Life Fast.

Ricch admits how he gets where he’s going is unlike his industry peers. In a December 14 issue of Complex, the artist said,

“I feel like nobody does it like me. A lot of n***as talk that shit, but I just do it differently. I do everything that everybody’s talking about. I just don’t show it.”

One thing that remains certain: Ricch puts plenty of heart he puts into his music.

A Little More on Life

Ricch’s lyrics hit like daggers from the heart to the mind punctuating that his Live Life Fast album comes from a place of growth. And his fans are digging this big time. For those wanting the source of Roddy’s inspiration, they need look no further than the lyrics to the albums first track “LLF,”

“I’ve realized I’ve lived fast. So, I want to take my time. Time is the most expensive luxury in the world. It’s something you spend and never get back. But you never know how much you have left.”

That is legit truth.

So, congratulations go out to Roddy Ricch for making the top five on the Billboard 200.