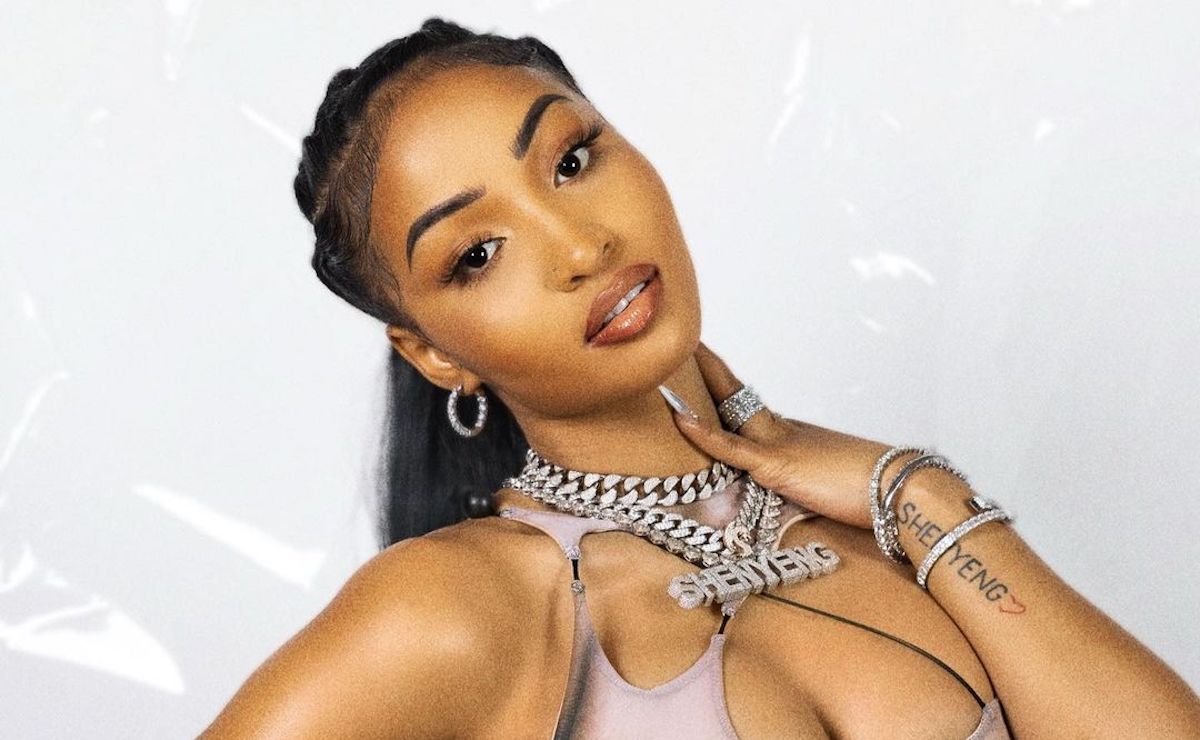 In the story, published on May 20, she discussed several topics, including her Christian upbringing and collaboration with Megan Thee Stallion.

“Being raised in a Christian home, I wasn’t allowed to listen to dancehall, which is considered raunchy and sexual,” she said. “So I had no exposure to it until I had to take transportation by myself to get to high school. I would hear it in buses, taxis, on kids’ phones in school.”

She added that when she began hearing dancehall, she recognized her own talent.

“That’s when I found out that I could rap. But I still wanted to be a pop star. I just could not start by doing pop: A Jamaican girl doing pop in Jamaica, they’re going to look at you like, This is not our style of music.”

Shenseea made it a note to shout out her hometown heroes as well.

“You should never forget where you’re coming from. It was important for me to put the OGs on my album, because they have been doing it long before me. Sean Paul gave me strength when he put me in a song with him in the early, early stages of my career. I never forgot that. As for Beenie Man, he has proven that he’s definitely the king of dancehall. He has a different energy that nobody else has.”

Later on in the interview, she revealed how she linked up with Texas native rapper Megan Thee Stallion for “Lick.”

“Megan, I met her at an awards party. The day after, we exchanged numbers, and I sent her “Lick” and told her that she would sound really dope on it, and she hopped on.”

“Lick,” Shenyeng’s first hip-hop-infused single, was released in January. It has since garnered over 12 million views and counting on YouTube.

Shenseea also released a video for the track “R U That,” featuring 21 Savage, on Apr. 29. The video has reached about two million views on YouTube.