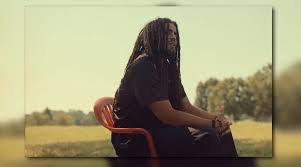 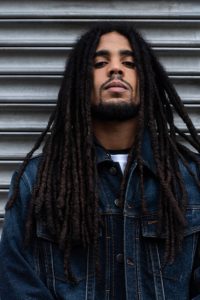 The grandson of Bob Marley, Skip Marley releases the “Make me Feel” music video that was filmed in Atlanta, GA. The video compliments “Gud Vibes Only” like the artist Skip Marley said via Instagram post.

Skip Marley posted a picture on the set of the music video with Ari Lennox and Rick Ross. Rick Ross laughing with excitement said via Instagram “Promise Land” was his location.

The Jamaican R&B artist is known for the duet “Slow Down” single that was released featuring Grammy Award Winner H.E.R . The release of the single was a turning point in Skip Marley’s career.  The duet single hit number 15 on the R&B Billboard charts and Skip Marley made history for the Marley family.

Skip has continued to leave the mark on the Marley family name and released a seven-song debut EP titled a “Higher Place” that is on streaming platforms.