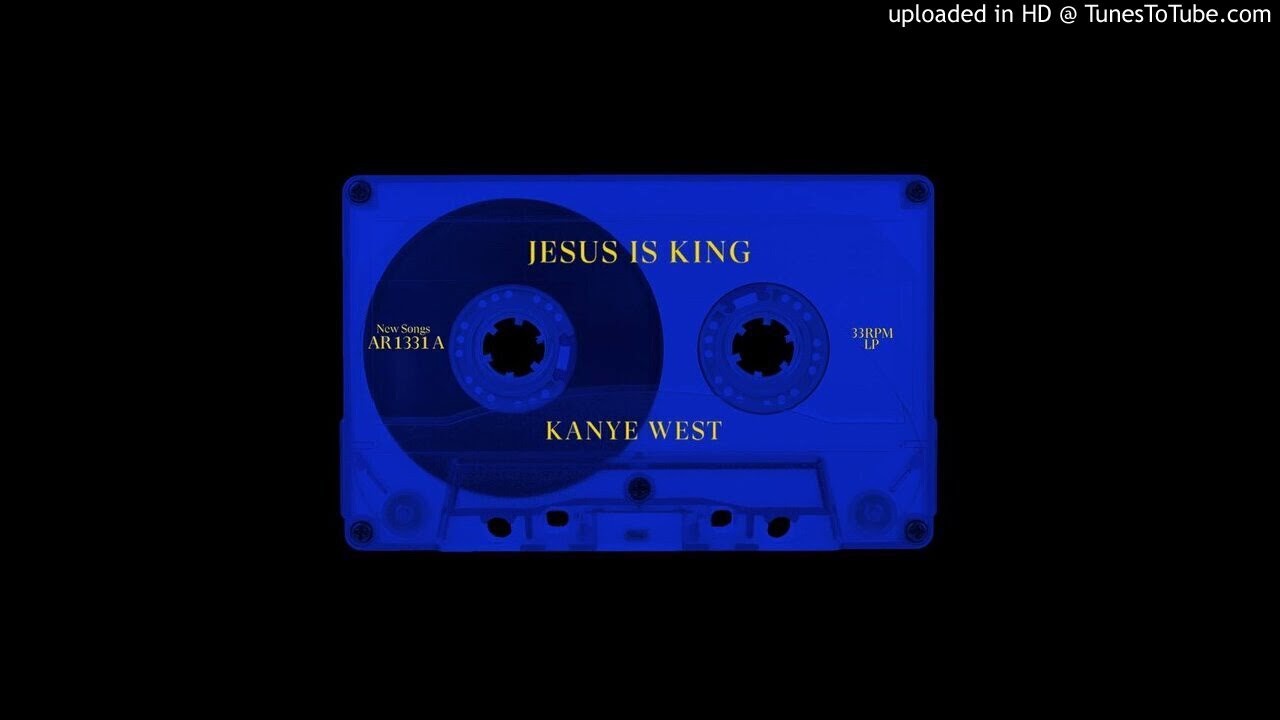 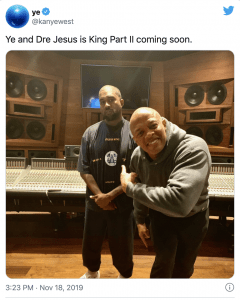 Hype immediately began circling the two, and a number of ‘teasers’ have been made public since then. In a ‘Sunday Service’ at Greater Emmanuel Temple Church in Lynwood, California, Kanye furthered the excitement by explaining how he got Dre to work on this project with him. “I used to spend all my time trying to make my beats be mixed as good as Dr. Dre, who knew all I had to do was do an album for God and then Dr. Dre would start mixing my beats,” explains Ye. Less than a month after that, there were reports of Kanye recording “Jesus Is King Part II” in Wyoming and then a Dre-produced “Up From The Ashes” single was leaked online.

Now, as Kanye continues to work on the Yeezy and Gap partnership, “Kids See Ghosts” cartoon with Kid Cudi, and a new video for “Wash Us In The Blood”, he has given more insight towards the Dr. Dre collaboration that he has been teasing for almost a year. 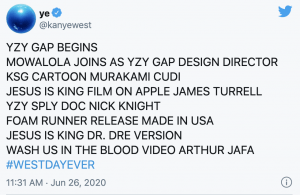