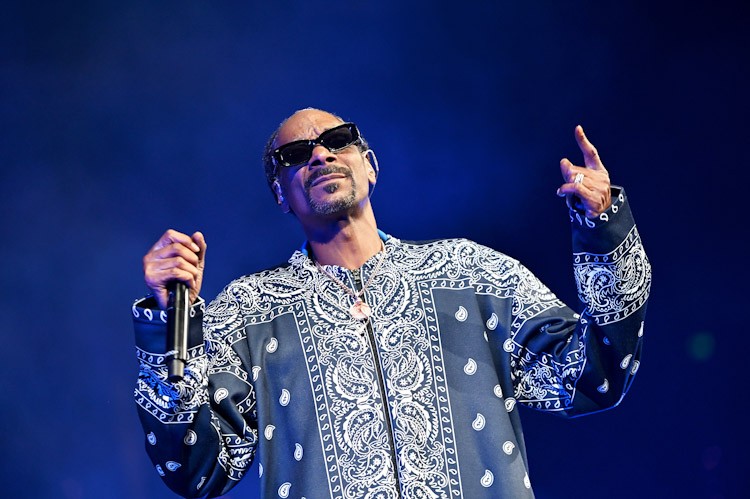 According to recent Rolling Stone reports, Snoop Dogg requested to be dropped from a pending negligence lawsuit. The lawsuit revolves around the fatal stabbing of rapper Drakeo The Ruler in December of last year. Drakeo, The Ruler, died due to a stabbing at the Once Upon A Time in L.A. music festival. Currently, no arrests have been made in the case. However, the late rapper’s brother, obviously incensed by the injustice, took to litigation.

Background to the Case

Drakeo The Ruler’s brother, Devante Caldwell, filed the lawsuit last February. Caldwell’s lawsuit claims that promoters and venue staff allowed the gang members purported to have killed Drakeo inside. Alongside this, he alleges severe emotional and physical damage. However, several event staff are now fighting to be removed from the lawsuit. The attorney representing Snoop Dogg’s LLC, as well as Bobby Dee Presents, have officially filed with a Las Angeles judge overseeing the case to remove his clients. The attorney wants assurance that his clients will remain “off the hook” for punitive damages.

It remains to be seen what the result of the lawsuit will be. In all likelihood, Snoop Dogg will not face any punitive punishments for Drakeo The Ruler’s murder. However, the legal battles stemming from the unfortunate murder don’t end with Caldwell. Tiana Purtue filed a wrongful death lawsuit on behalf of her and Drakeo The Ruler’s five-year-old son. This lawsuit names many high-profile promoters. Bobby Dee Presents, C3 Presents, Jeff Shuman, and even the venue owners Major League Soccer team Las Angeles Football Club.

The lawsuit aims for upwards of sixty million dollars in economic and emotional damages. It seems likely that Snoop Dogg’s attorney will also request removal from this suit. Additionally, this lawsuit directly cites the tragedy at Astroworld, reminding many that venue safety concerns many.

Following recent tragedies like Astroworld and Drakeo’s murder, concert safety became a topic on many people’s minds. Many now demand that those responsible for concert safety should face penalties when tragedy strikes. The Drakeo lawsuits will become major determining cases for how these events will be handled in the future. This story is still ongoing stay tuned for future updates.