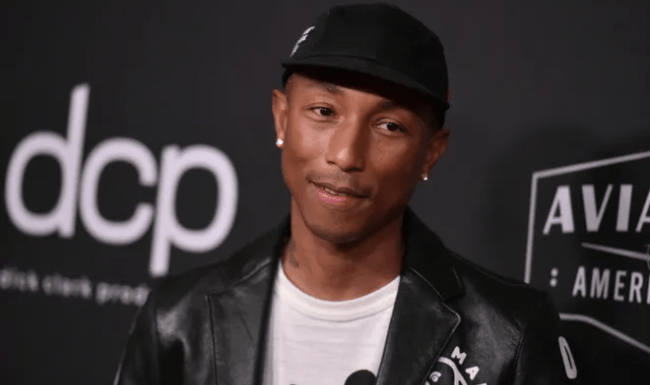 June 17th marked the start of Pharell’s Something In The Water music festival, and some found it underwhelming.

Pharell Presents Something in the Water Festival

For some, this weekend held a lot of promise. Not only were masses gearing up to celebrate Juneteenth but to be entertained by Pharrell’s Something in the Water Festival. It had been three years since Pharell’s last festival due to several postponements. In addition, Covid and other factors left a massive gap in the seasonal calendar. But 2022 was promising, and the performance line-up, in a word, “crazy.”

However, things did not shape up as wholly as envisioned. More than a few were unimpressed by the setup. In fact, despite the roster of performers, some felt the lack of organization put a damper on the festival.

Fans knew this year would be different than 2019. Unlike in 2019, DC would serve as host for the 2022 festival. According to Rolling Stone, the venue change was due to struggles between Williams and the Municipality of Virginia Beach. More pointedly, the municipalities response to the tragic death of Pharell’s 25-year-old cousin formed the nucleus of his decision. Nevertheless, according to USA Today, Williams’s plans for this year were even bigger.

“His plan was to celebrate Juneteenth in the nation’s capital as a mega block party on Independence Avenue.”

Something in the Water Festival: Overcrowding Strike One

When Friday rolled around, there was no doubt the festival would be a massive party. The numbers didn’t disappoint. The attendees numbered about 25,000 people.

While those numbers are impressive, according to officials, it was also a nightmare. According to reports, the locale was overcrowded and, for many festival-goers, miserable in terms of logistics. One commenter had this to say,

“I’m sad they changed the location from The Mall to Independence Ave. it’s not enough space. Better suited for the beach and a cooler month.

And another poster chimed in with this statement,

“#SomethingInTheWater, anybody having a terrible experience? The flow of people traffic is terrible, can’t move, staff doesn’t have answers, not on schedule. Love you, @Pharrell, but DC, and this spot, are not festival material.#stugglecity”

Something in The Water Festival: Other Challenges

While the crowd was one point of contention, it was not the only one. There were also complaints about the unprofessional scheduling. As a result of scheduling mishaps or delays, a few artists were late to their sets, and other performances were pushed to another day. However, fans were said to still enjoy the performers who did perform regardless of the delays.

Thankfully, not everything was a bust, and the festival-goers did enjoy the performances. Unfortunately, not everything went right, and according to several reports, there is a need for improvement. Nevertheless, it is great to see the celebration return after years of delay. Hopefully, Pharrell Williams and his team will take the feedback to heart and come back with an even better show next year.