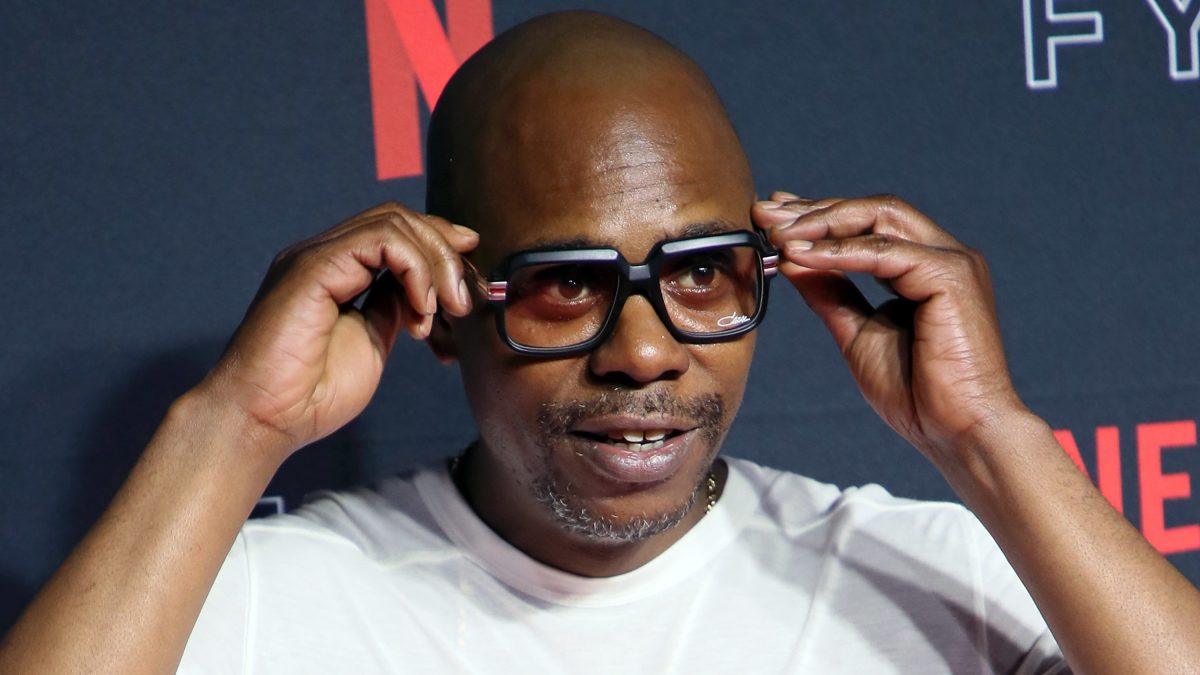 It seems all is well after Dave Chappelle’s alma mater reopened the door to renaming the arts school after the comedian. Surprisingly after being canceled, he has gained fans support after the challenges thrown. Backlash has followed Dave Chappelle but so has honor. While he said no, thanks to the offer, he did counter by ultimately renamed his alma mater, Theatre for Artistic Freedom and Expression.

It all began when hate started to spread, especially among LBGTQ about his recent Netflix comedy ”The Closer”. This time, he knew  his jokes went too far as some enraged students didn’t share the idea of naming the school after him. The media called Dave ‘transphobic’ which he never took deeply to heart the negative comments. Now, his deeply profound about this whole situation has gone viral. 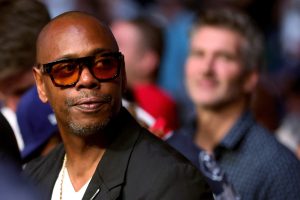 Furthermore, NBC News reported that the school was about to change its name after Chappelle back then in 2021 but held back after the public criticized his recent comedy. Also, According to TMZ, he visited his alma mater in November and some students were not pleased with his jokes and one called him a bigot for his jokes during an assembly. Hurtful enough.

How Chappelle took control of the situation

To change things, the actor brought to focus that raising the money was primordial and if ever the haters raised more cash, then he would renounce; that’s the challenge he threw to all attending students. And as it turns out, his supporters collected more money and the bullies could only stand and stare at their school paying tribute to Chappelle who committed on and off and served as needed.

However, it was not long until he changed his mind and renamed it.  It is indeed sad to note that the most famous alumni there sacrificed his honor just so that students don’t feel oppressed about attending a theatre school. Well, Chappelle does have a deep meaning behind this sudden change of name; to address the cancel culture. His point of view was that there will always be a pack of haters causing you harm and going against you and your sayings; but your fans won’t.