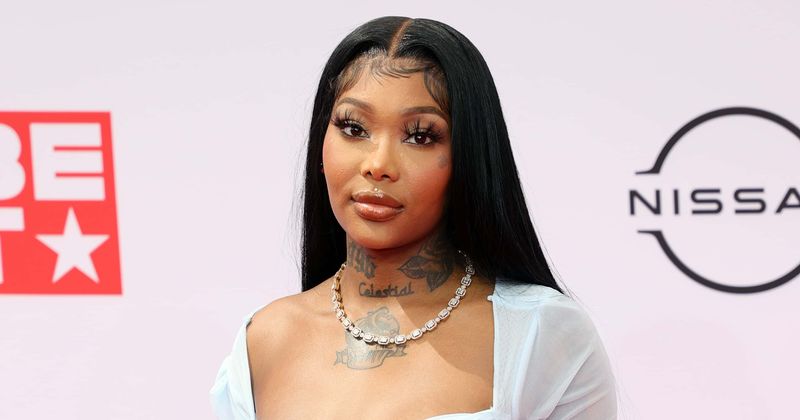 Summer Walker has finally released the much-anticipated tracklist for her upcoming album. The project is set to feature appearances from Cardi B, Omarion, City Girls, and SZA. The singer recently shared a picture of the tracklist with the caption “Official Tracklist For “Still Over It.”

OFFICIAL TRACKLIST FOR “STILL OVER IT” 11/5 pic.twitter.com/1dtHFR4eUA

“Still Over” is expected to drop on November 5, the singer’s posts on her official social media pages say. In October, she first announced the news, also followed by teasers until eventually releasing the lead single, “Ex for a Reason.”

The album has twenty songs, with the first single “Ex for a Reason” earning Walker another sport on the R&B Streaming Songs chart. The opening track, “Bitter,” features narration from rapper Cardi B and Ciara, concluding the project with “Ciara’s Prayer.” Below is the complete list.

Summer Walker stans are also losing it on the internet after learning which artists will be gracing the project. The singer has been promoting the album across the country in a glass box. The case contains a flash drive with the upcoming project, an incentive for eager fans who can’t wait for its official release.

Are you excited about “Still Over It”? Please share your views through our socials via @FMHipHop!