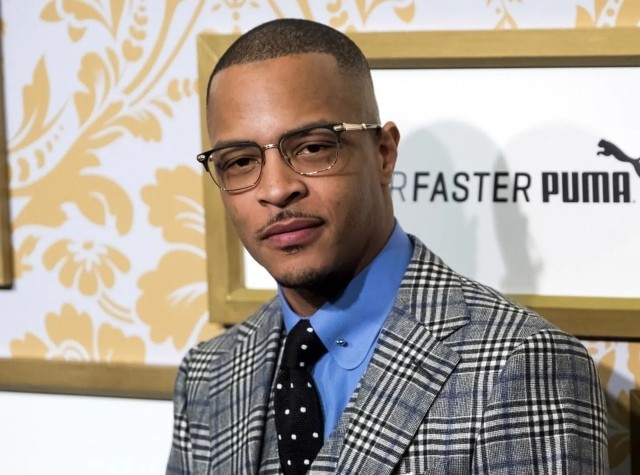 T.I. has set a strong presence in the community defining himself as a renaissance man due to his many bags. He has lent his talents to music, television, fashion, and film. He’s a hustler by motive and an entrepreneur by design. But when given the opportunity, he uses his platform to share his life experience and knowledge. On a recent Club Shay podcast, T.I. shared a pivotal moment with Denzel Washington that impacted his follow-through amid a significant opportunity.

Denzel Washington is a pillar in the community. His experience, work, contributions, and achievements have lifted him to the position of a sage in the culture. He is well-known for the caliber of the advice he’s given to guide the best of the best, including Chadwick Boseman and Will Smith. However, given Washington’s posture and character, few know the extent of his reach. But there are undeniably so many more who have fallen under the shadow of his wisdom. And T.I. is the most recent to come forward to share how Washington has inspired him.

In 2007 T.I., otherwise known as Clifford Harris Jr.,  had the privilege of taking part in the Golden Globe nominated film American Gangster alongside Denzel Washington. Denzel Washington had the spotlight as Frank Lucas. 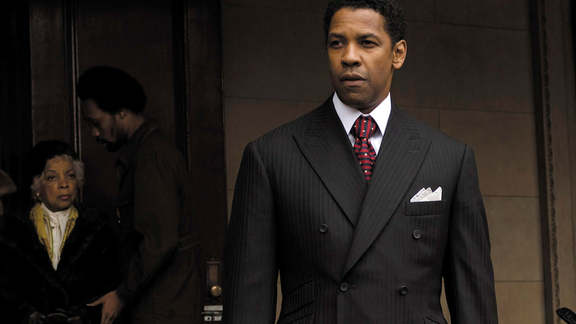 And given his impressive filmography dating back to 1984 on-screen and 1977 on television, he was the veteran on set. T.I. is no longer a sophomore actor. He has since spread his wings. However, he was just starting in the film industry at the time. American Gangster was his second big-budget film following the 2006 production ATL.  Nevertheless, his position in the cast did not stop Washington from providing T.I. with valuable advice while on set.

52 minutes into the one-hour interview on the Club Shay Podcast, T.I. spoke about his experience with Denzel. Harris said he was pacing the set when Washington noticed his nervous activity. According to T.I., Washington stopped to ask,

T.I. responded earnestly. He had concerns about messing things up. As T.I. continued, Washington was supportive, providing much-needed clarity. At that moment, Denzel helped T.I. to see that he was there for a purpose. And he closed by having Harris acknowledge his understanding and telling him to fulfill that purpose.

At the time, Washington’s advice helped T.I. jump the imposter syndrome hurdle, recognize he was where he was meant to be, and walk in the truth. That is advice that has universal applicability.  When one walks in purpose, accepts their appointment, and focuses on bringing their best, there is no need to overthink belonging. The greatest takeaway from T.I. and Denzel’s short exchange, which has indeed served Harris, is the idea that you can do it if you are led to it. And that is a gem for us all.