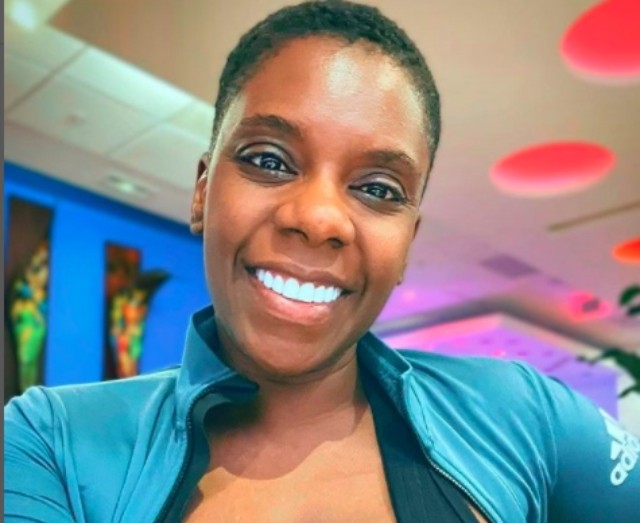 FM Hip Hop has been providing ongoing coverage of the Tasha K. vs. Cardi B legal battle. Now the final ruling is in, and Tasha K. must pay up.

Looking Back: What Started it All

Tasha K. and Cardi B’s legal tussle stems back to inflammatory statements the internet personality made about Cardi. Despite Cardi’s pleas for the Vlogger to retract the statements, Tasha doubled down. The lack of response forced Cardi to take things to the next level. So, she took Tasha K. to court for defamation of character. And things didn’t turn out well for the Vlogger.

According to BET, the Youtube personality was ordered to pay Cardi a sizable amount. The source notes,

“The rapper won the case in January with more than $2.5 million in damages and another $1.3 million in legal fees.

Tasha wasn’t happy with the ruling and was looking for redress. So, she made a power move to appeal the initial verdict. Tasha filed in June of this year. It turns out two times was not a charm.

Tasha lost her appeal. Due to the ruling, Cardi now has the upper hand.

According to Rolling Out,

“the ruling permits Cardi B the freedom to sic her lawyers and the sheriff’s office on Tasha to garnish her wages and personal property to satisfy the jury’s judgment.”

Will Cardi do it? That’s yet to be seen. But, if she does, who can blame her?

Post-judgment, Tasha has received a series of scolding responses. Unfortunately, legal retribution can come with a social stigma. She is feeling the brunt of things right now. Iggy Azalea even took to social media issuing a strong warning.

Tasha watch your mouth & definitely keep my sons name out of it.
I certainly DO have that good lawyer money, don’t get sued AGAIN, you have rent to pay baby.

Sad Ending to a Preventable Situation

This is a sad situation. There comes a time when someone must ask themselves how much is an opinion worth? Whether Tasha has learned a lesson is yet to be seen. Life certainly took her to school.

A lesson to the Masses

Even if she hasn’t, there is a lesson for everyone. Bullying never pays. And in this case, nothing rings more authentic than the adage, if you don’t have anything nice to say, don’t say anything. Your mouth may write a check you can’t afford to cash.