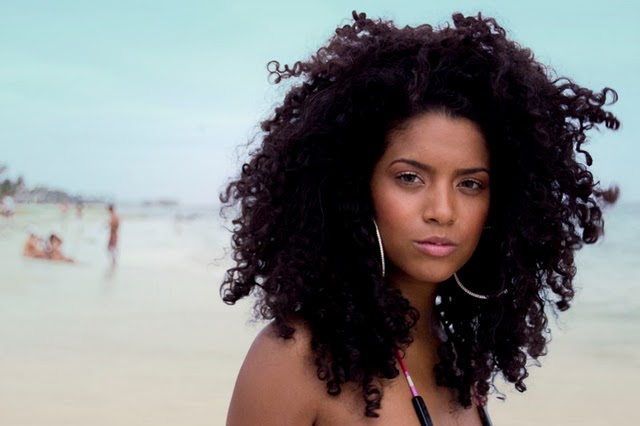 Let’s Get to the Root of “Natural Hair”

Recently there was an issue with an article posted on Mane Addicts website about Marc Jacobs inspiring “mini twisted buns,” the article also came with an how-to video. Now, the problem is that these “mini twisted buns,” look very much like Bantu knots. Bantu knots are a style mainly worn by black women, especially those with natural hair. Celebrities like Lauryn Hill, Jada Pinkett, and Rihanna have worn this hairstyle. But Marc Jacobs didn’t inspire them.

The originators, the Zulu tribes in Southern Africa, inspired them. This outraged black women, causing them to react negatively to the post. It’s only right to give credit when it’s due. Bantu knots have been in style way before the Marc by Marc Jacobs spring 2015 line hit the runway. One of the models in his show flaunted the hairstyle that sparked the post by Mane Addicts. Seeing how many women were outraged they later removed the post, according to the Huffington post.

Again another article has offended women of the black community. But this time it’s not by Mane Addicts it’s by Vogue. This article was posted this week, on Vogue’s website. The title read, “How North West’s curly styles are inspiring a generation of natural hair girls,” Um excuse me? North West’s curls are super adorable but not adorable enough to inspire an entire generation.

From what I recall little Nori is only two, there have been women rockin natural hair way before she was even thought of.  So to say that even she inspired natural hair girls is a little absurd. What happened to Blu Ivy’s hair being an inspiration? There’s definitely nothing wrong complimenting the hairstyles of North West, but to say she inspired a generation is pushing it. Think again Vogue.