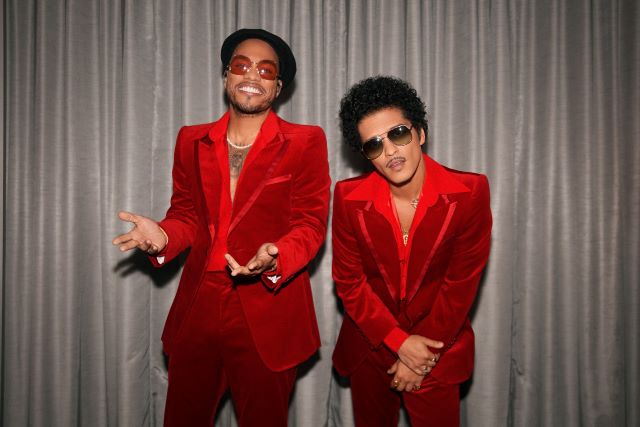 Today was one of the biggest nights for recognition of music achievement with the annual 2022 Billboard Music Awards. Artists celebrate their rise up the charts due to an investment of hard work and talent, and one thing is sure for the artists who took home a win: it’s a night they will never forget.

2022 Billboard Awards: The Votes are In

Ahead of the show’s airing, Billboard released a list of the winners who are being awarded their just due last night. There are at least sixty categories in that an artist can earn a nomination. Out of the nominations for each category, a winner is chosen. Hip hop and R&B artists can be nominated for genre-linked categories or the more general categories such as the top artist or the top new artist. 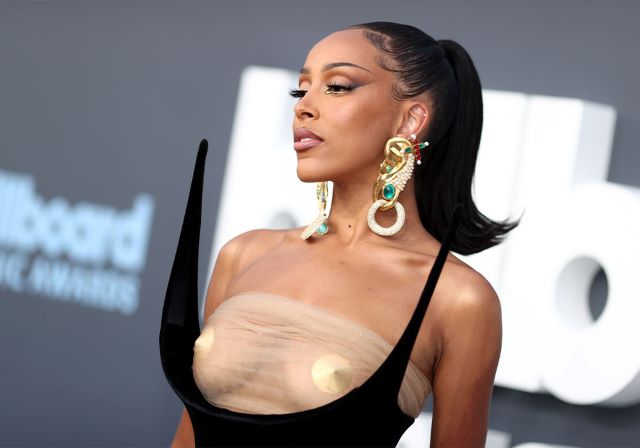 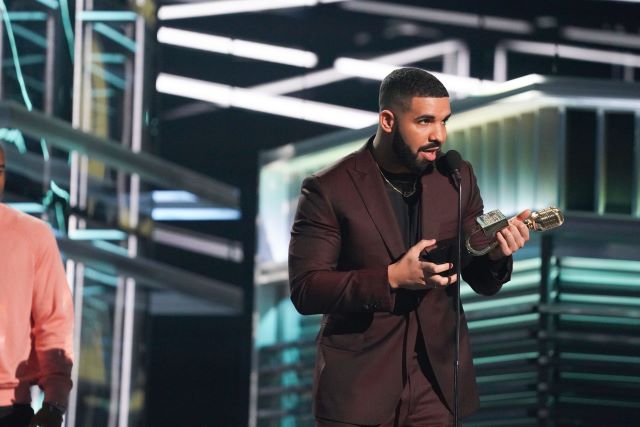 The Highlight of The Night 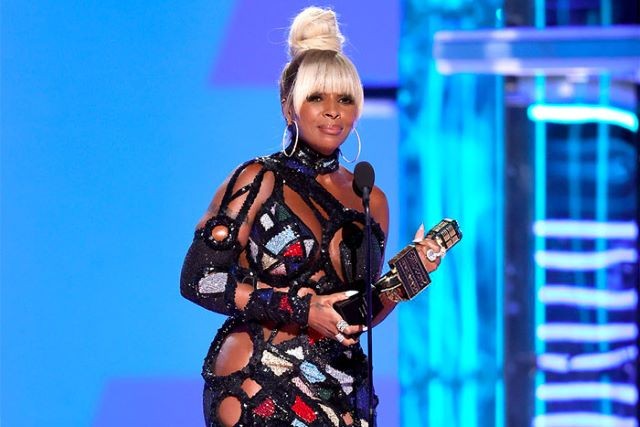 The highlight goes to Mary J. Blige, who won the Icon award. However, the fact that it was presented by none other than the pop Icon herself, Janet Jackson, was historical. She received tributes from her contemporaries, Queen Latifah, Gabrielle Union, Taraji, Missy Elliot, and H.E.R. It was an honor befitting a queen.

So congratulations to the winners for demonstrating what hard work and achievement can do.