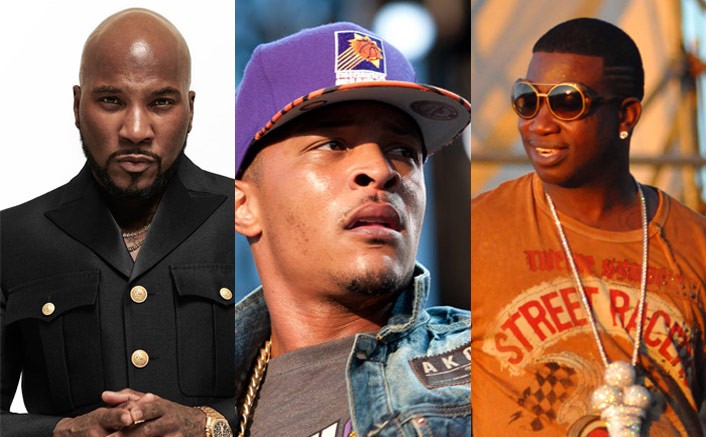 Trap music icons could be ending a long-standing feud finally. Atlanta rappers TI and Jeezy want to end feud with fellow legend Gucci Mane. During an episode of TI’s “ExpediTIously” podcast, the two discuss ending beef with the “Richer Than Errybody” rapper. Here is a clip from the convo:

T.I. and Jeezy want to have a conversation with Gucci Mane to squash their beef pic.twitter.com/QNJAHdaqoS

In the conversation, TI asks Jeezy what does he think is necessary for the move to happen and says it would be a really big move for trap music. Jeezy replied, “I just feel like that gotta be one of those Mafia backroom conversations.” 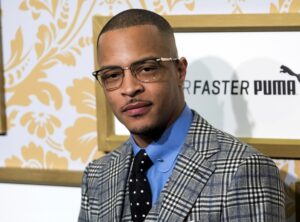 The Urban Legend MC explains that he has always been willing to set differences aside and insists he speaks from the place of logic. He also stated that he couldn’t leave Gucci out of the Trap Museum. There is a mutual respect there.

The Icy relationship between Jeezy and Gucci began in 2005 after that song was slated to appear on on Jeezy’s debut album, Let’s Get It: Thug Motivation 101. Instead, it appeared on Gucci’s underground classic Trap House and also Jeezy claimed he was never paid for the hit record. The Sno Man later takes shots at Guwop on the song Stay Strapped prompting Gucci to diss him on a couple of songs, like 745. 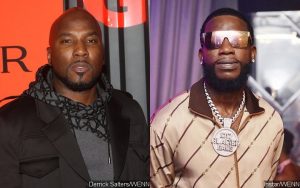 The two trap legends called a brief truce in 2009 but then the beef was rekindled after members their respective crews had an altercation. The relationship has been contentious ever since and just as TI stated earlier, the reconciliation between the three would be huge for trap music, for Atlanta, and also for hip-hop. Peace to Jeezy and TI for having the discussion. 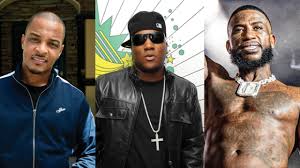