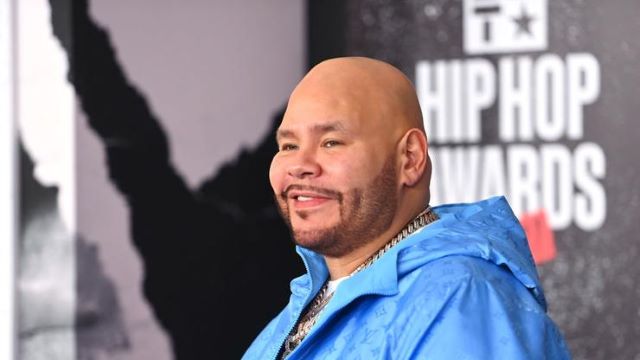 It’s the Eve before New Year’s Eve, and one thing is sure the trolls aren’t taking a break. Fat Joe is trending today for being the recipient of some wild trolling. Apparently, some people are taking issues with Fat Joe’s grooming standards, more specifically his beard.

Fat Joe’s shares the Spotlight with His Beard

Rumors are again circulating that Fat Joe’s beard is suspect, and the trolls are unrelenting. They went on social media, putting Fat Joe’s facial grooming on blast. Quite a few also made it clear they believed that the rapper’s beard lacked authenticity. So they gave him the business over what they felt was a definite fashion faux pax. We are talking straight assault, no filter.

The trolls’ social media posts with Fat Joe’s beard as the focus were endless and more than a little ruthless. For example, one fan suggested the rappers beard was a Crayola creation; in a post-reading,

“Bro, chill with that Crayola!”

Another fan took it further, adding that it wasn’t a crayon but more like a sharpie. This is what that fan had to say,

“Sharpie skills are on point.”

Does it Matter, Joe’s Got The Stage

Whether it’s real or not, one thing is sure Fat Joe’s beard game is getting a lot of trolls’ attention. And Haters be d***** the spotlight is keeping his name in the headlines. So maybe it is all working in the rapper’s favor.

The “What’s Luv” artist, Fat Joe, has not responded to the trolls yet. Not sure he needs to. Face it; there are a lot more pressing issues right now. And If his beard business is not affecting his capital flow, it doesn’t matter. People will talk regardless of what you do.

So here’s to keeping it real or in any way you like. Hopefully, in 2022 people will be a little less petty.

To see what else was popping in Fat Joe’s life apart from trolls, check out FM Hip Hop’s retrospective articles.