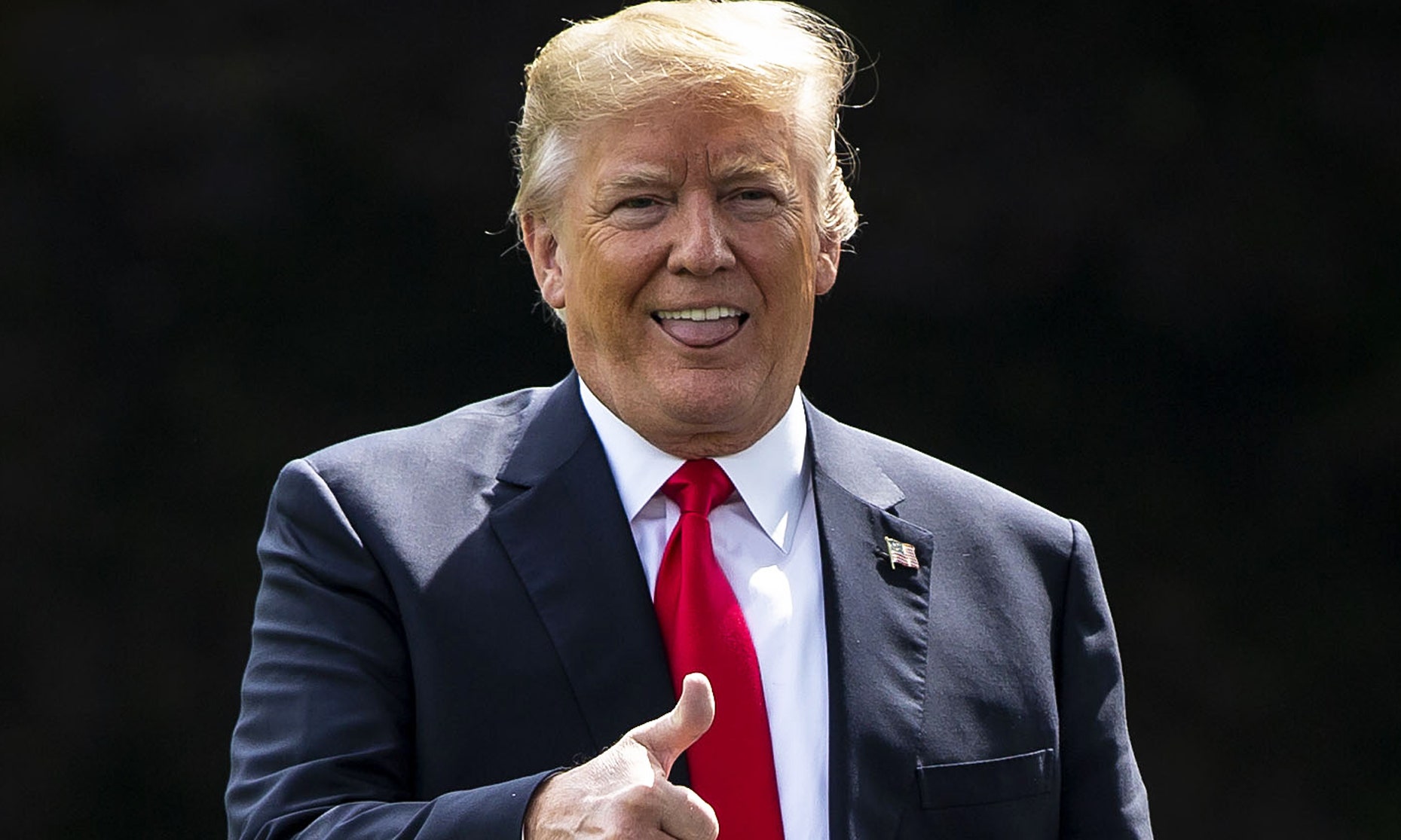 Trump’s damage control team had a pretty eventful weekend. Let’s do a recap.

Seniors from The Villages in Florida protesting against each other: pic.twitter.com/Q3GRJCTjEW

While President Donald Trump’s retweet of the man in the video above was deleted, it sparked outrage by Americans nationwide. Trump retweeted it with a quote above saying, “Thank you to the great people of The Villages. The Radical Left Do Nothing Democrats will Fall in the Fall. Corrupt Joe is shot. See you soon!!!”

Sen. Tim Scott of South Carolina, a prominent Black republican figure in the Senate, even came forward denouncing the President’s tweet. He stated, “He should not have retweeted, and he should just take it down… It is indefensible.”

Trump later deleted the tweet after nearly three hours on his account. The President’s actions were defended in a statement from the White House Sunday, “President Trump is a big fan of The Villages. He did not hear the one statement made on the video. What he did see was tremendous enthusiasm from his many supporters.”

A couple pointed guns at protesters in St. Louis as a group marched toward the mayor's home to demand her resignation. https://t.co/5EqDd43QCd pic.twitter.com/KWNaif77ch

Trump retweets video of a couple brandishing guns at protesters

Retweeted without comment, the President shared the video from ABC news early Monday.

The President tweeted 15 flyers of suspects in connection with the vandalizing of  Andrew Jackson’s monument on June 27. The statue is continuously targeted for President Jackson’s part in the forcible displacement of Native Americans.

Following the thread of posts, critics took to the comment section to further advocate for change.