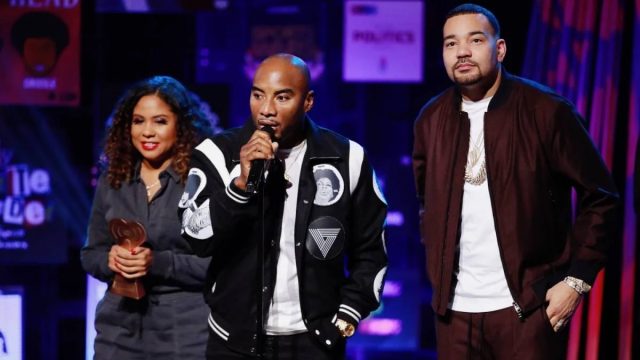 With the recent announcement from Angela Yee that The Breakfast Club may be ending, it’s time to reminisce. Over the years, the popular radio show has given fans many laughs and spawned popular internet memes. But on Tuesday, Angela Yee posted a cryptic tweet declaring that the show as we know it is “officially over.”

The breakfast club as you know it is officially over 🫶🏽

It was later announced that the show itself wasn’t ending, but that Yee would be departing to host her own program. With the ending of an era, let’s take a look at some of the funniest moments and highlights from The Breakfast Club.

Highlights from ‘The Breakfast Club’

In April 2016, rap mogul Birdman appeared on the show to confront Charlamagne amidst all the speculation surrounding his past. During the interview, Birdman and Charlamagne exchanged words, leading to Birdman’s now-infamous walkout. The incident is one of the most famous in Breakfast Club history.

In his January 2019 appearance on The Breakfast Club, Soulja Boy went on a tirade in regards to his comeback and impact on the rap game. But when DJ Envy suggested that Drake was the best rapper in the world, Soulja took offense. His response has become one of the most popular clips of the last few years.

In his 2010 appearance on the show, Ray J called in to discuss his beef with Fabulous. During the call, he became heated and went off on a rant calling out Fabulous. The heated discussion was one of the viral moments in the show’s early history.

The late DMX provided an iconic moment for the show when he put his spin on the classic Christmas carol.

These classic Breakfast Club moments helped define an era in pop culture. With Yee’s departure, it’s uncertain how the show will move forward. But one thing’s for certain, it will never be the same.