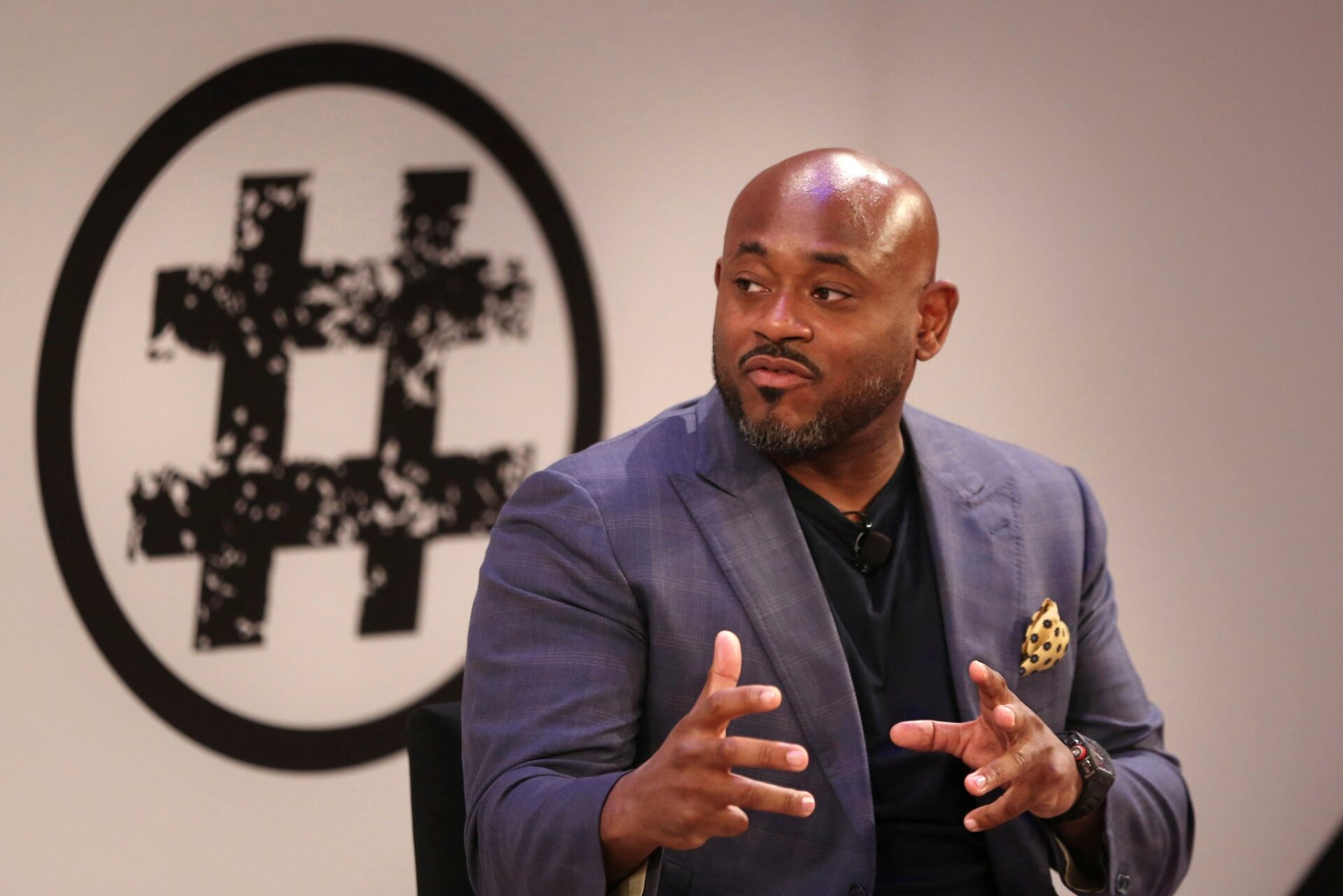 UnitedMasters has been the distribution platform of choice for several artists. They currently have 1 million “artist” partners on the platform, including NLE Choppa and Lil Tecca. Since being launched in 2017 by Steve Stoute, the company has been able to bridge artists’ relationships to brands like NBA and ESPN. In August, they signed a deal with Tik Tok to integrate both services directly through the app.

The independent distribution platform received a $70m investment from Google in 2017. This round, they were able to secure a $50m Series B investment from Apple. The investment is starting a strategic partnership with Apple that will create new opportunities for UnitedMasters artists.