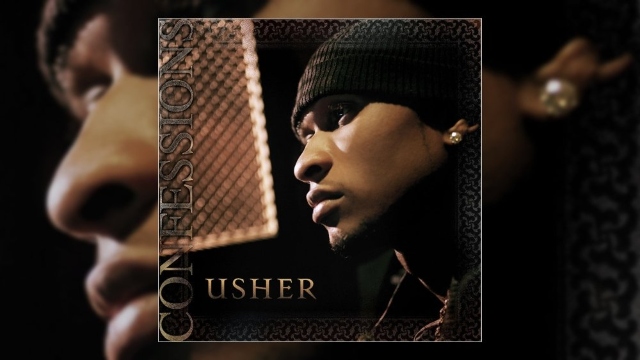 Rolling Stone Magazine released the Best Debut Album List. 100 albums made the it for making an impact on the music industry. But one artist was left off and he didn’t hold back on questioning why.

On July 1, Rolling Stone complied the top 100 debut albums. Since 2022 is the anniversary of some of the greatest debut albums. And some of the artists on it included Roxy Music, the Clipse, Pavement, and Mary J. However, Usher’s “Confessions” was left off the rundown and he did not hold back from questioning why.

The album, which was released in 2004 includes some of Usher’s hottest hits, including “Yeah” and “Burn.” The album sold over 10.3 million copies in the United States and 15 million copies worldwide. So it definitely deserves some recognize. But it wasn’t his debut album!

Once the magazine released the list and shared the link via Instagram. Usher immediately commented on the post questioning why his Diamond album wasn’t there. And fans didn’t miss a beat before going in on the singer about how that wasn’t his debut album. Some of the comments read,

However, other fans came to the “Yeah” artist’s defense saying that it was just a joke and he wasn’t being serious. While others pointed out that he didn’t realize they were highlighting debut albums. Either way none of Usher’s albums made the cut. But some of the ones that did definitely deserved the recognition. Here’s a list of the top 10 albums featured.

To see who else made the list check out Rolling Stone.

For more on hip hop news head back to FMHipHop.