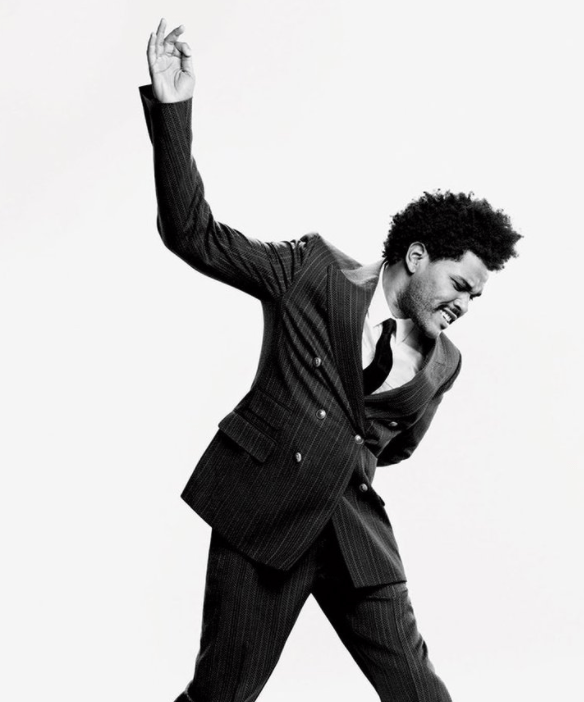 It’s All About The Weeknd! 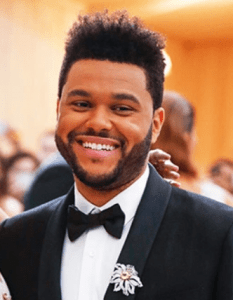 All smiles for The Weekend! Photo from Hollywood Life.

In the music industry, sounds and artists are constantly changing. Furthermore, remaining number one on the charts often lasts a few weeks. It’s pretty rare for singles to become number one on the Billboard charts for 20 weeks in a row! But The Weeknd has gone above and beyond with “Blinding Lights”. Instead of 2o weeks, he made it to 21 weeks in a row! It’s the most popular song right now for The Weeknd on Spotify. The Weeknd’s hit has also been on the Billboard charts for 36 weeks (and counting). There’s just something about The Weeknd and how he magically combined the genres of R&B and pop together! No wonder The Weeknd’s “Blinding Lights” Makes Billboard History. The song works for all tastes of popular music.

In addition to The Weeknd’s amazing news, he continues to deliver new music. “Smile“, the newest song by Juice Wrld and The Weeknd could be next to make Billboard chart history! The collaboration is sure to make major success in the near future.

More From The Weeknd!

As a result of The Weeknd changing music history, it’s safe to say that there’s more where that came from! Along with the record-breaking “Blinding Lights” hit, it’s sure to continue the new record. There’s many more weeks to come where “Blinding Lights” will continue to dominate the music charts!