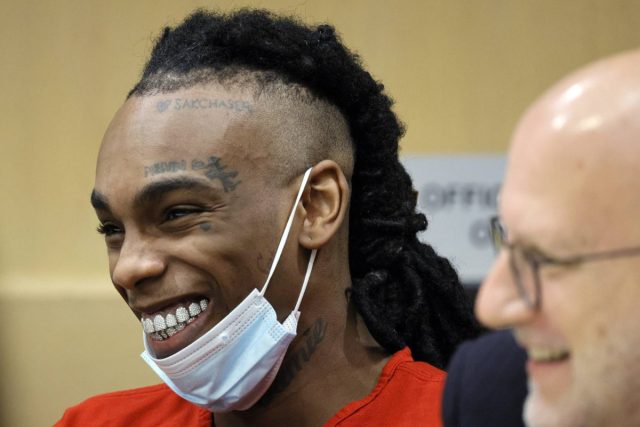 YNW Melly received some good news regarding his sentence on Wednesday. The rapper is no longer facing the death penalty. The “Murder On My Mind” spitter was locked up for killing his friends, YNW Sakchaser and YNW Juvy.

Several of YNW Melly’s fans jumped with glee at the great news. His loved ones also expressed how this decision has lifted their spirits. YNW Melly’s mom wrote on Instagram, “I’m literally crying real tears you coming home, son @ynwmelly.”

YNW Melly’s trial was initially set for April 4th. However, the court system thought it’d be best to postpone it. Furthermore, both sides had to examine the case given to them thoroughly. In March, Melly’s attorneys attempted to start his trial early. But, to no prevail, this request was denied. 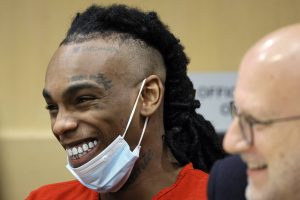 Complex further explains that “Melly’s legal team ultimately decided to push the trial back due to things like incomplete witness depositions, as the state is still trying to locate potential witnesses, including Melly’s ex-girlfriend Mariah Hamilton and her mother.”

YNW Melly is in jail for allegedly shooting Sakchaser and Juvy while they were in the backseat of his car. Afterward, Melly drove them to Florida’s Miramar Memorial Hospital. This unfortunate event happened in the wee hours of October 26, 2018.

YNW Melly and his accomplice YNW Bortlen attempted to cover their tracks by saying they were killed in a drive-by shooting. With enough evidence, the police discovered Melly and Bortlen’s heinous crimes and locked them up. The two were behind bars by February 13, 2019.

If the rapper is convicted later this year, he’ll get a life sentence. On the other hand, YNW Bortlen seemingly got a slap on the wrist. In August 2021, sources said that Bortlen was released on house arrest after his bond was revoked. YNW Juvy’s family dropped a statement after discovering this news.

Stories: Gunna Will Sit In Jail Until 2023