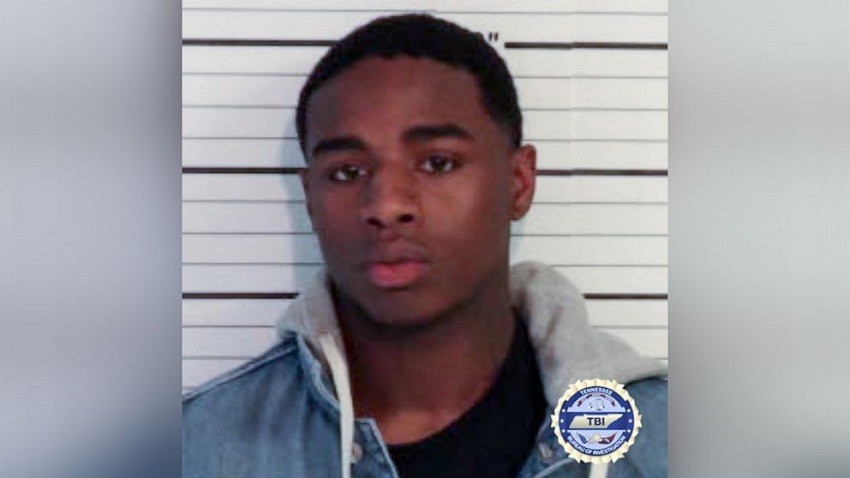 Justin Johnson, the suspect in Young Dolph’s murder case, has been sentenced to prison and is going to jail for two years. Turns out that he had violated his supervised release.

The supervised release was due to a previous weapons charge. It is not believed to be related to Young Dolph’s murder.

A week ago, Judge Mark Norris told Johnson how “bitterly disappointed” he is in him. Johnson wasted the multiple opportunities that the court had provided him. Johnson pleaded guilty to the violations of missing mandatory drug screenings and therapy, not being regularly employed, failing to seek permission before leaving the jurisdiction, and being arrested.

The last two are from January, when he was arrested for being suspected of Young Dolph’s murder. He was arrested by U.S marshals in Indiana.

The 23-year-old was just ready to put the case behind him. He was more concerned with the other cases. He accepted the two year jail time without complaint.

In November 2021, Young Dolph was buying cookies for his mother when someone shot him 22 times and drove off. Dolph’s brother was with him at the time of the incident. The murderer stole the getaway vehicle a week prior to the rapper’s untimely death. Police found the getaway car where Johnson had shot a music video once, as he is one of the suspects in the Memphis musician’s case. The other suspect is Cornelius Smith.

On top of the Young Dolph case, Johnson also has to deal with a sex offender registry case. The specifics of this case are not known, however.

On Mar. 18, Johnson was attacked in prison. He was making a phone call to his lawyer, Juni Ganguli, in the prison’s visitation area. A fellow inmate punched Johnson, but he was not seriously injured. It is not known who attacked him or their motives for it.