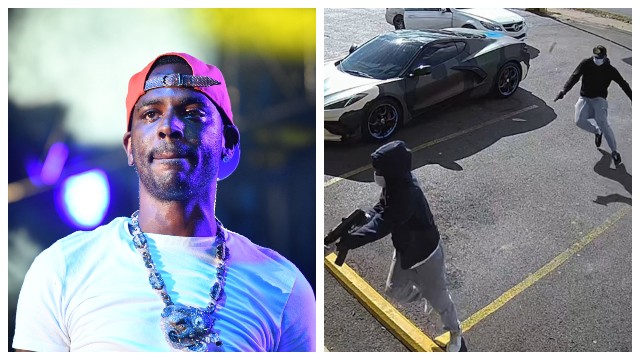 Law enforcement may be a step closer to locating the alleged gunmen involved in the murder of rapper Young Dolph. As reported yesterday, the 36-year-old Memphis rapper was gunned down as he walked into Makeda’s Butter Cookies in Memphis on Airways Boulevard. Surveillance cameras captured Young Dolph’s alleged murderers. The footage shows two men dressed in grey sweatpants, dark hoodies, and masks. One appeared to be holding a pistol, while the other had a Draco AK-47. They gunned Young Dolph down in broad daylight as he walked into the bakery. They then fled the scene.

There are no suspects in custody as of yet. However, Memphis Police Department is asking for the public’s assistance with identifying the suspects. 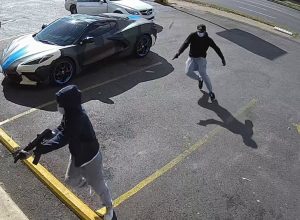 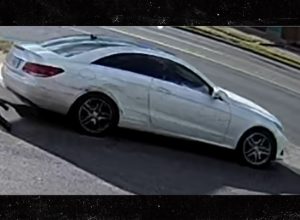 Who Would Want To Harm Young Dolph?

…….in his own city. WHY?!? pic.twitter.com/TsmPedmukC

Was This A Hit?

One could only assume that this was a hit. The gunmen didn’t take his car, jewelry, money, they took his life. Someone wanted Young Dolph dead. An anonymous witness claimed that he heard about 50 gunshots rang out. 50 gunshots for one man. Young Dolph was loved by many. Not only are his fans, the city of Memphis mourning, but his family especially. Gun violence continues to plague our cities. This is another senseless shooting added on to many others.