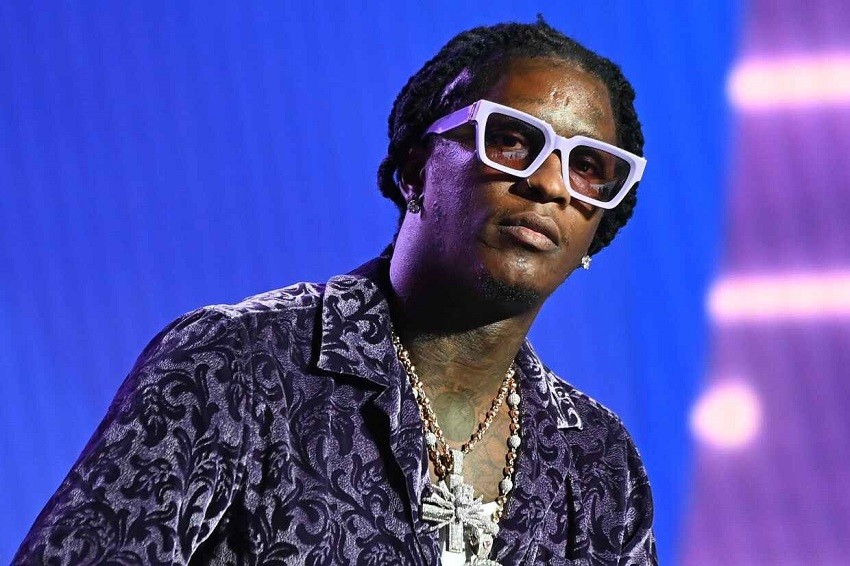 Young Thug, Gunna, and 26 other people have been arrested or indicted under what is considered the RICO act. These indictments go up to around 56 counts hurdling crimes, including murder, armed robbery, conspiracy to racketeer, etc. They are generally categorized as gang activities.

The arrests took place in Atlanta, Georgia, on May 9.  Yak Gotti, Peewee Roscoe, Duke, and Unfoonk, Thug’s brother, were among those arrested.

The indictment cites Young Thug’s record label, YSL, a criminal street gang that started in 2012. It is also believed they have an affiliation with the Bloods. The record label was not created until 2016. However, they are also pulling evidence of this from lyrics and music videos that the label had produced.

The use of lyrics as evidence is controversial. In New York, several rappers are attempting to prevent lyrics from being used as evidence, except in clear proof of a link between them and the crime. That bill has been worked on since November of last year. However, rappers are arguing that it violates their free speech if they are used as evidence. Songs are not always based on real life. They can also be fiction.

Also, while the courts have them, Yak Gotti and four others are being charged for the murder of  Donovan Thomas, Jr., which is believed to have been a rival gang member. Thug is being accused of renting the car that was used for the drive-by shooting.

Among the victims of the various crimes, is Lil Wayne, whose tour bus was allegedly at by an associate of YSL in 2015.

It is not currently known what the punishment will be if they are found guilty of any of the 88-page-long indictments.

The case is currently being developed. We will provide updates as they come up.