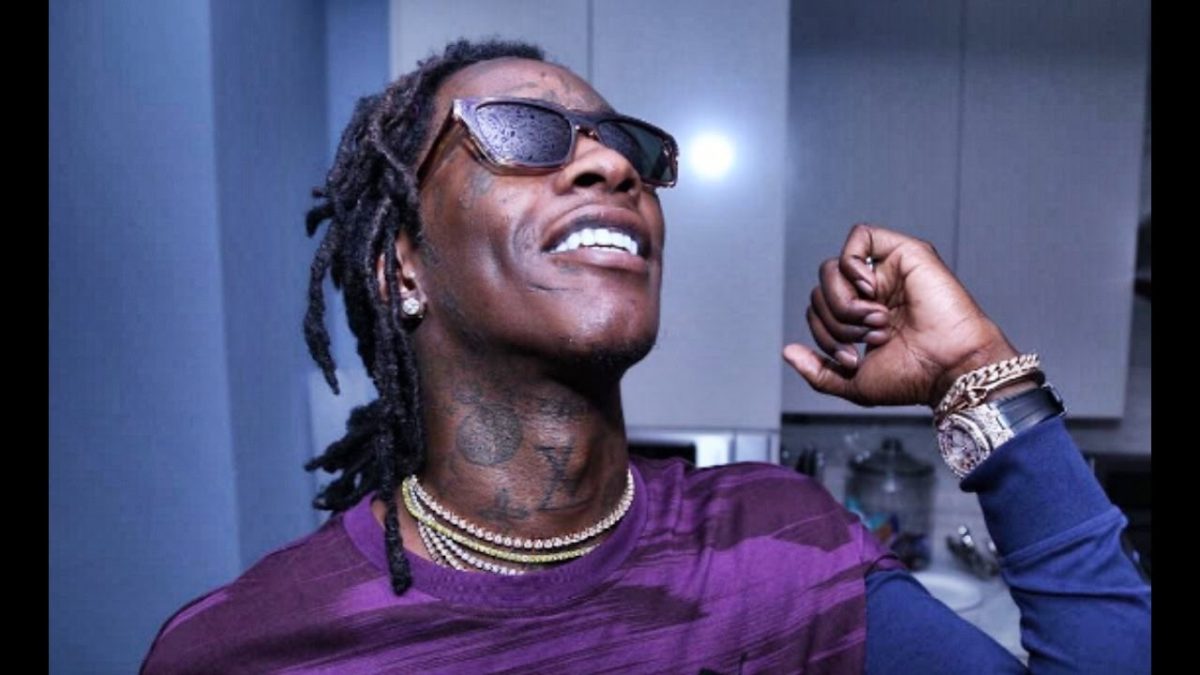 On July 6th Young Thug’s nephew, Deonta Grier, took the life of Destiny Fitzpatrick, his girlfriend. And now the world is awaiting a response from Young Thug.

According to TMZ, police arrived at the scene to find Grier in tears. However, Destiny Fitzpatrick was no longer alive. Fitzpatrick lay dead in a pool of her blood from an alleged gunshot to the face. According to the source, when police first questioned Grier, he informed police of his identity. He told authorities he was a nephew of Young Thug. And the information has since been confirmed.

People noted Grier initially gave a conflicting report. He at first claimed he had engaged in a struggle with masked men breaking into the property, thus leading to her death. However, neighbors alerted the police to other information. Reportedly, there was an alleged argument at the residence before the incident. And Grier later admitted to the shooting. 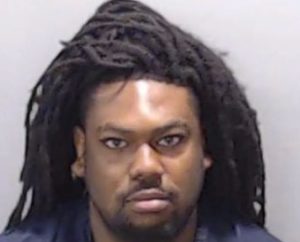 This event is indeed grim. Given the relational ties, many wonder what Young Thug has to say about the issue. However, Young Thug remains incarcerated. And according to reports, he and fellow artist Gunna have both been denied bond. In fact, Gunna’s recent plea was struck down. So, behind bars, they remain as both await trial for RICO charges, and the star is due in court on January 9th, 2023. However, attempts were made to get a comment from the artist regarding the news of his nephew’s arrest. Unfortunately, sources state he has yet to respond.

The murder of Fitzpatrick is such a sad and tragic tale. And currently, outlets are not reporting details on the motive underlining the incident. Regardless, there is never any valid justification for such a violent act. Condolences go out to the family of Destiny Fitzpatrick.