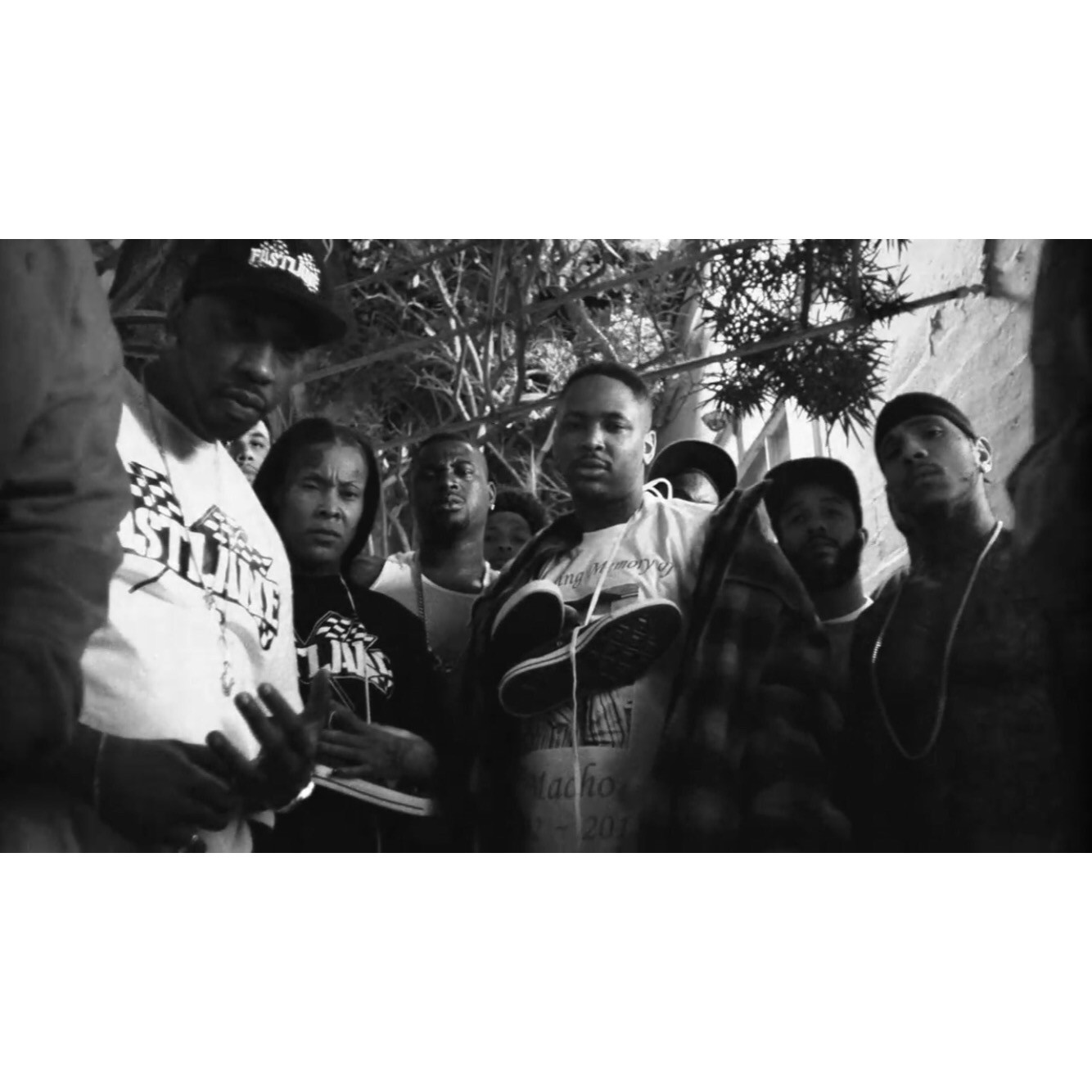 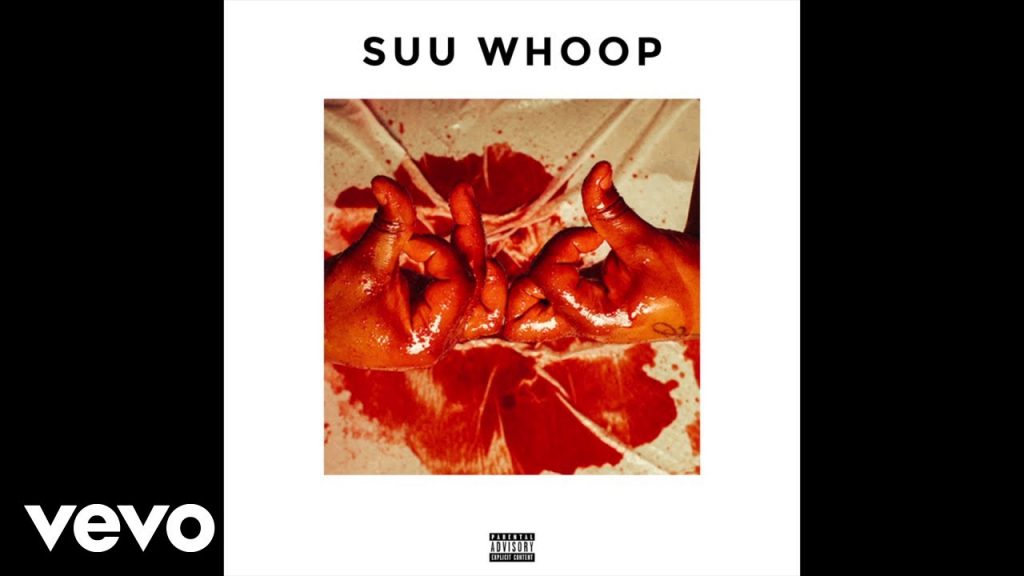 Salutations FM Trendsetters! If you got a pair of red Chuck Taylor Converses and anything red to match, this new music video is for you.  Excuse me. I meant if you got a pair of Bukk Taylor Bonverses than this music video is for you.  YG just released yesterday his new music video for his radio chart-topping banger “Suu Whoop”. Now those who do not know gang culture or been under a rock when listening to hip-hop, “Suu Whoop” is a call from the notorious Blood gang sets of California. Especially the Blood gang set known as Piru.  YG openly represents this Blood gang set, as much as his Compton Los Angeles affiliate The Game, or as much as Snoop Dogg and Nipsey Hussle represent the Crip gang sets of LA. 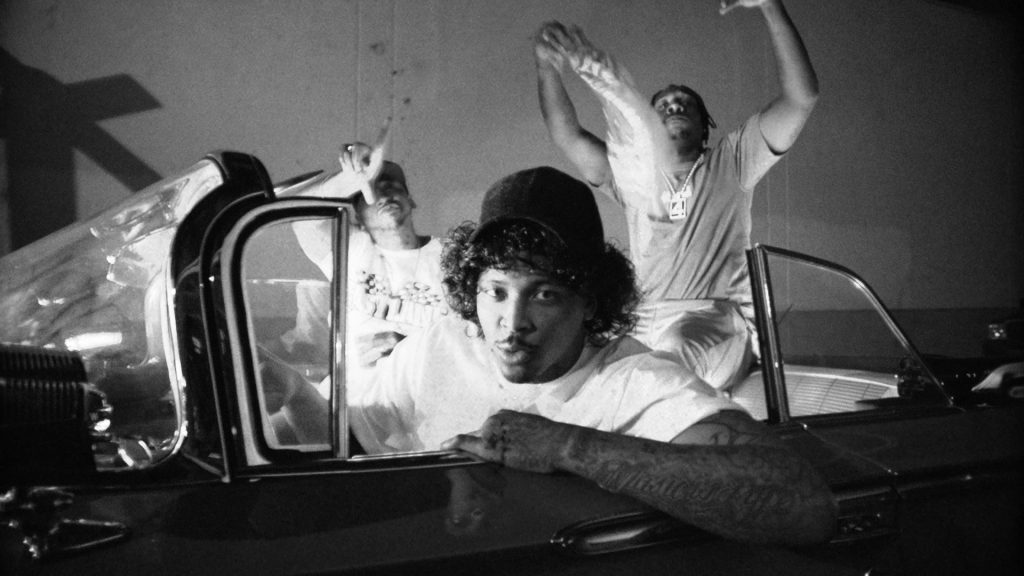 In the music video, a bunch of young wannabe gang members get “G-checked” by a big Crip gang affiliate about their affiliation with the Piru Blood Gang. Then the whole video turns red. This video is as open as Casanova’s “Set Trippin” video.  Both share similar concepts of “G-checking” fake gangsters who are obviously “not about that lifestyle” in which they fabricate on studio recordings or in the club scenes.  A lot of Blood gang references,  subliminal aims at certain rappers who falsely claim the notorious gang, and Blood gang activity bombard this whole music video.  The song itself is crazy and you will love the concept of the Old School Jheri curl activator dripping 80s and 90s apparel cover YG as he rolls around in his 64 Impala through the “Bloody” streets of what he calls “Bompton (Compton)”.

According to some of his lyrics, some fans can speculate that he is aiming at a particular “pink-haired” rapper who claims his Blood set (hence Tekashi 6ix9ine):

My n****s I be with, they known for bustin’ (suu whoo-suu whoop-whoop)

What, who, and where? End of discussion..”

Some may say that this is a direct diss track to the young Brooklyn rapper,  whom had allegedly already got “G-checked” by Casanova, among other Blood affiliates. Despite this, the video is dope, very melodic, and bar-heavy in lyricism but I would be very cautious about repeating the hook.

Check out the Video for Suu Whoop Below