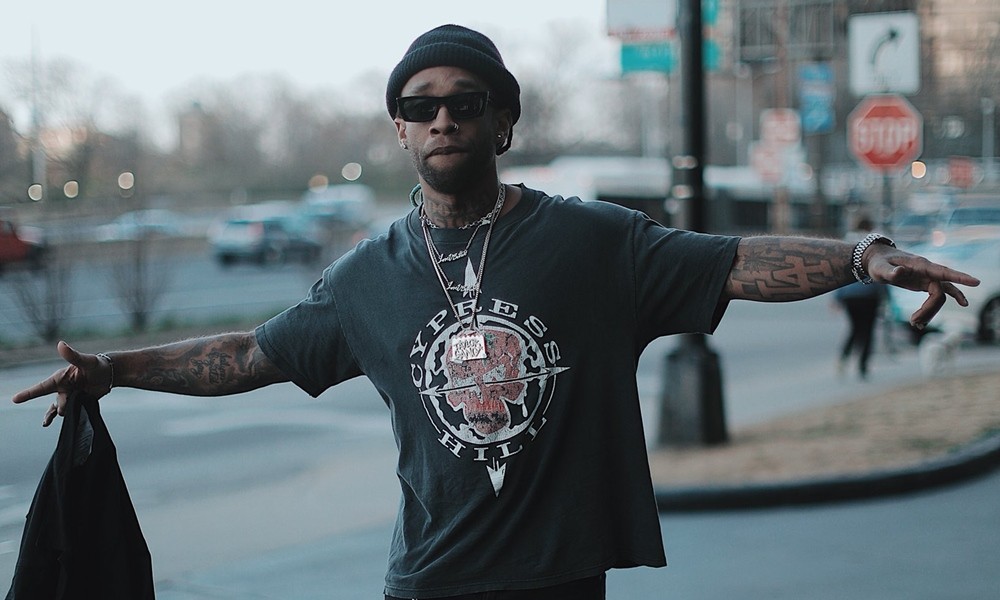 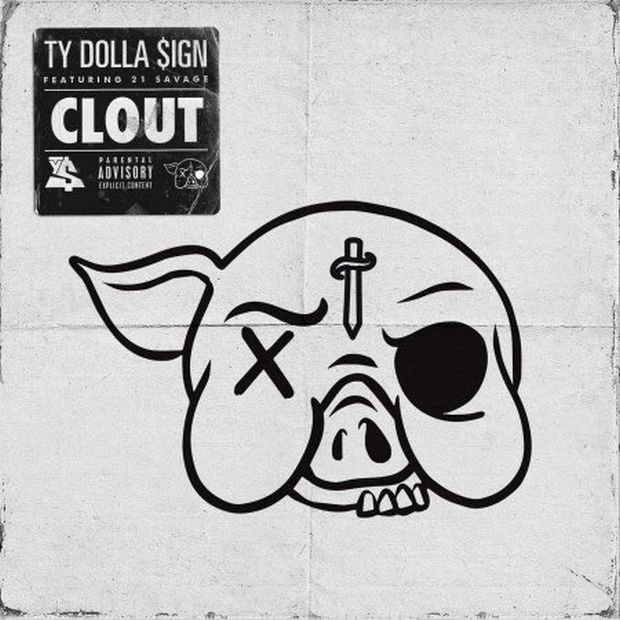 Salutations once again FM Trendsetters!  Ty Dolla $ign goes hard in the paint with 21 Savage in his new track “Clout“. T to the Y proves he is nothing to play with, from exhibiting his “Draco on the couch” and how it’s always “Time To Get Turnt“, or “TTGT” for the security of his “clout“.  Smashing and mashing, acknowledging what his female cohorts would do for their “clout“.  This track goes harder than throwing bricks at a cement wall.  I would recommend this banger to be added to your workout playlist.  Especially if you do squats or pump iron at a gym.  Ty Dolla $ign definitely proves he is not your average R & B Singer.  His lyrics were straight to the point and different from his usual delivery.  His savage side was well displayed:

“Draco hold how many?” What your friends say/
Yagi makin’ moves like sensei/
“Don’t nobody move,” that’s what I say/
FN blow the cherry off your sundae, (oooh)/
I’m a full time finesser, ain’t no chancin’ it/
Hundred hangin’ off my neck like a chandelier/
I got moves to make, I got somethin’ in the Wraith/
Sellin’ candy bars, sound like me when I was eight..” 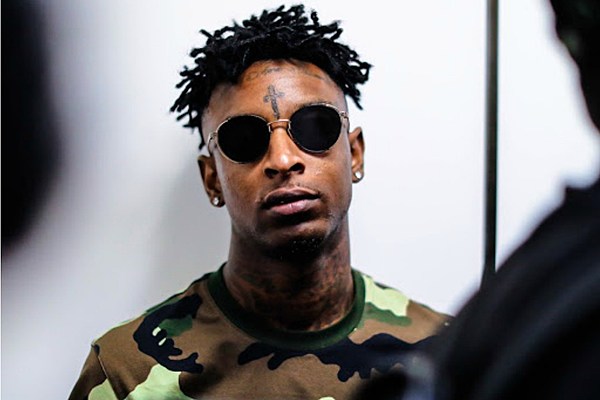 Speaking of savage, the savage one himself makes an appearance on the feature.  21 Savage represents his namesake and despite his past relationship with Amber Rose, shows he is not the affectionate type.  However, he is willing to help his female counterparts achieve their “clout” status. In his own savage way of course.  If you never knew what having a “clout” was about, or the importance of it, this track will fulfill the definition.