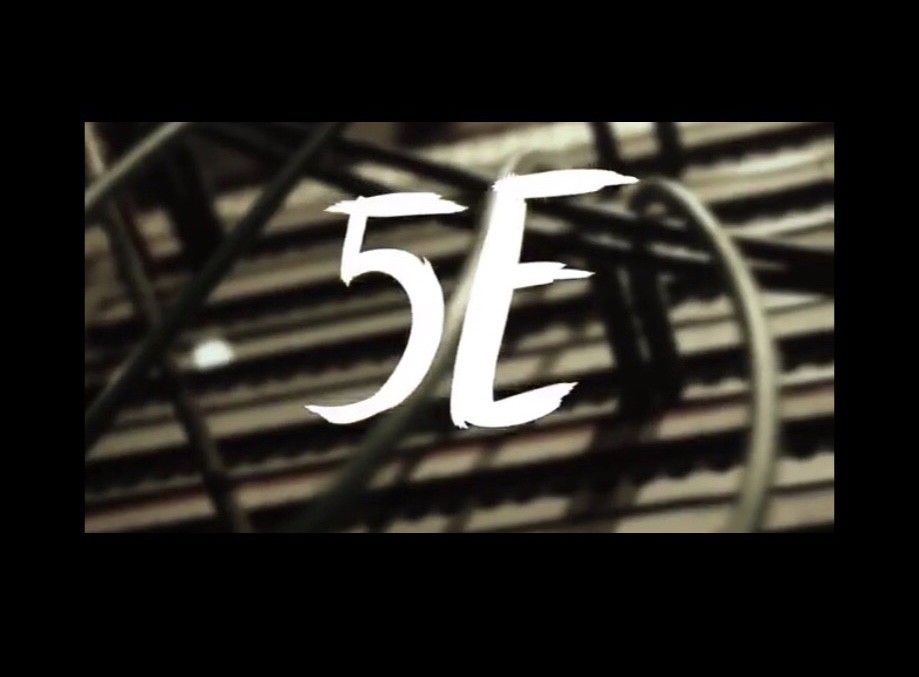 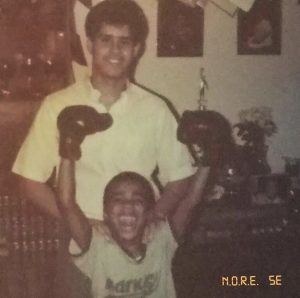 Just two weeks after celebrating his 20th Anniversary in the rap game SuperThug Noreaga has announced the release of his latest project 5E. The New Project is set to release on 7.27.18, the first two singles feature Fat Joe and Fabolous; “Don’t Know” and “BigChain”. 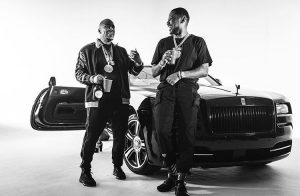 NORE has been working hard at creating a buzz for his new project and has definitely made it clear that 5E is about to make some major noise this summer! With appearances from the Legendary Swizz Beatz, Nas, Fat Joe, and Raekwon, it’s looking like this 5E project may give us the sound we’ve all been missing! For all of the millennial babies who think Noreaga’s Legendary status is based off Nore being Podcast Papi on his hit Podcast DRINKCHAMPS or even his food series featured on Complex Nore on the Run Eating you are about to witness what the fuss really all about! You have to ask yourself why so many dope artist respect NORE, or the reason why an artist would even dare to drink while answering all the questions inquiring minds would love to know! 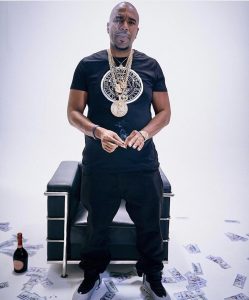 Energy never lies, Noreaga has been consistent throughout his 20 years of service to us and has even paved the way for so many to eat and follow their own dreams through his music! The Birth of Noreaga’s Music Career came during a critical shift during Hip Hop! The platinum-selling rapper has a strong catalog under his belt including The War Report which was released in 1997 and created with his partner in rhyme Capone. Nore would later release solo projects N.O.R.E “Niggas on the Run Eating” that featured all of the major Hip Hop Heavy hitters like  Foxy Brown, Nas, Busta Rhymes, and Jay-Z, and More.

Just from the thought of wanting to leave Queens, Noreaga has manifested way beyond Lafrack City! I have a good feeling this is only the beginning….