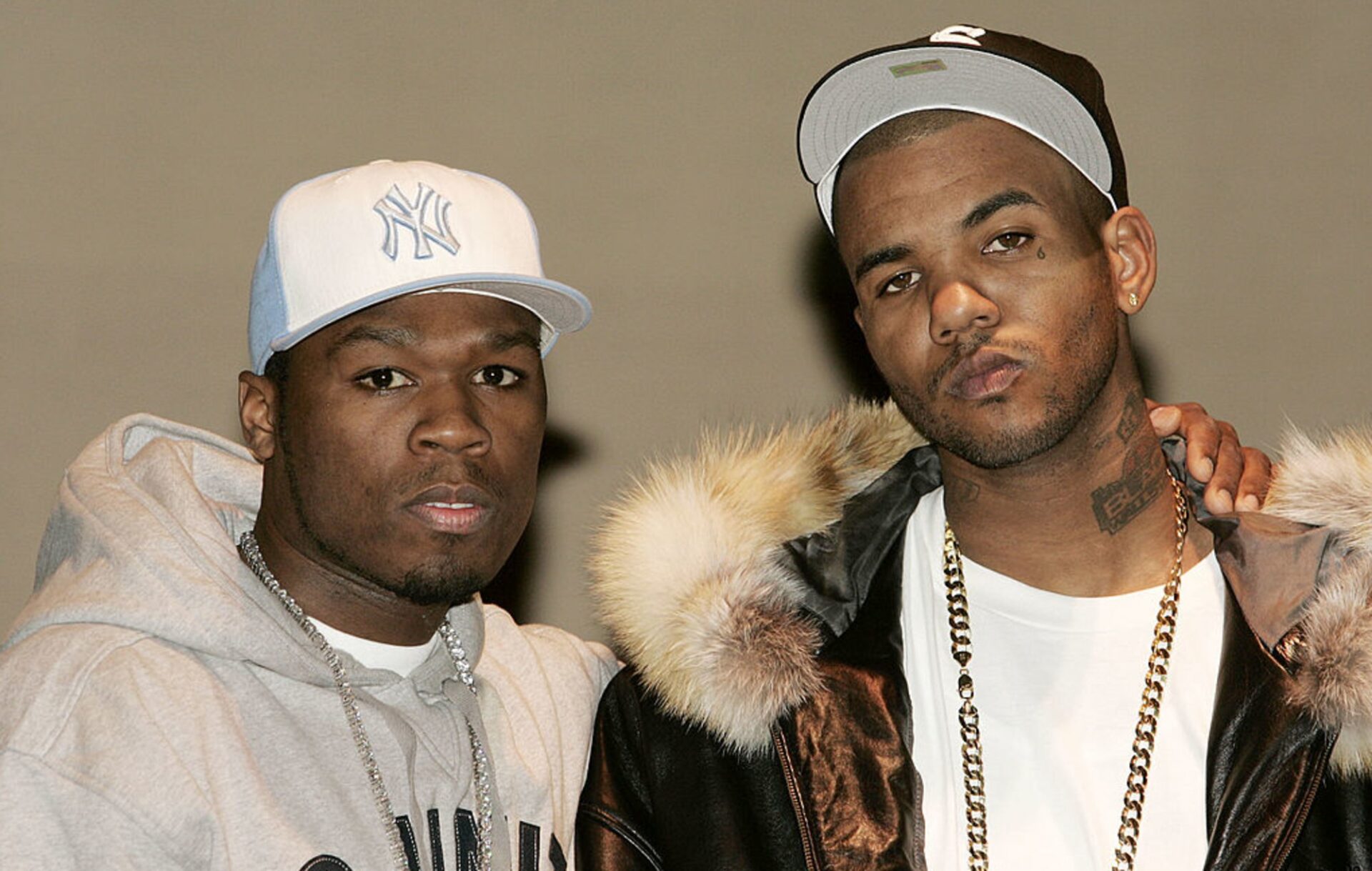 50 cent is working on another show on that will be Starz Network. This show will get fans a background story of both rapper’s allegedly beef.

The Hip Hop Chronicles show will be titled Moment in Time: The Massacre. This series will be a seasonal anthology series based on conflicts and beef in the Hip Hop industry. The first season will display the relationship between the east coast rapper, 50 Cent, and west coast rapper The Game. There will also be some criminal events included in the episodes, that are considered behind the scenes.

The creator of Power, 50 Cent went to Instagram to announce his newest project and exposed the street beef with G- Unit and imprisoned James “Jimmy’ Henchman. Jimmy Henchman is locked up for murder and drug trafficking.

😆yeah i had to do this one, so everybody can see how Jimmy The Rat was moving legendary sucker shit. NEW SHOW 🚨#STARZPLAY get the app #bransoncognac #lecheminduroi

😆yeah i had to do this one, so everybody can see how Jimmy The Rat was moving legendary sucker shit. NEW SHOW 🚨#STARZPLAY get the app #bransoncognac #lecheminduroi pic.twitter.com/BoabI666LG

Curtis “50 Cent” Jackson III is working on another series on attorney and sports agent, Nicole Lynn that will be on Starz Network.

Fans will have a plethora of projects to look forward to from the rapper, television producer, and entrepreneur.