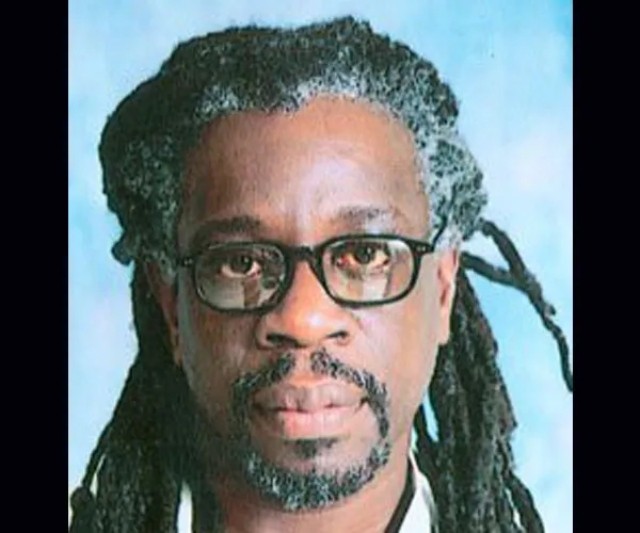 Who is Mutulu Shakur?

Mutulu is a political activist, revolutionary, and stepfather to the late Tupac Shakur. He was a member of the Provisional Government of the Republic of New Afrika and affiliated with the Revolutionary Action Movement. Reportedly Shakur held close ties with the Black Panther Party. And, according to a source,

“He was an inspiration for many of the positive messages in his late adoptive son, Tupac’s, musical work.”

What Took Mutulu Shakur Under

Shakur had involvement in a 1981 armed robbery. According to The Moguldum Nation,

“They stole $1.6 million in cash and during the incident a Brink’s guard was killed and another was seriously wounded.”

He was on the lam for five years before being caught by the FBI. Finally, Mutulu was tried, in 1987, resulting in a 60-year sentence for conspiracy to violate the Racketeer Influenced and Corrupt Organizations Act (RICO).

Currently, Mutulu Shakur suffers from stage-3 multiple myeloma. He’s been in prison for more than 35 years. And since his incarceration, he has sent up numerous petitions for parole.

2020 marks yet another denial after applying for compassionate release post-diagnosis. According to the Root,

U.S. District Judge Charles Haight Jr. said that his  (Shakur’s) crimes were too serious also asserting Shakur’s health had not deteriorated enough for a release.

So Mutulu remains in prison.

Activists are now hard at work on seeking Shakur’s release. The proponents argue that Mutulu has paid his debt to society. Furthermore, he’s continued to be a positive role model throughout his imprisonment. A statement on Shakur’s page read as thus,

“He (Shakur) has taken full responsibility for his actions, served as a force for good and anti-violence throughout his decades of incarceration, is an elder and has multiple health complications, and a loving family that needs him.”

This is an unfortunate situation. And such a situation makes one consider the imbalance between rehabilitation and punitive punishment within the U.S. penal system. And, at what point is compassion not only real consideration but a just recourse.