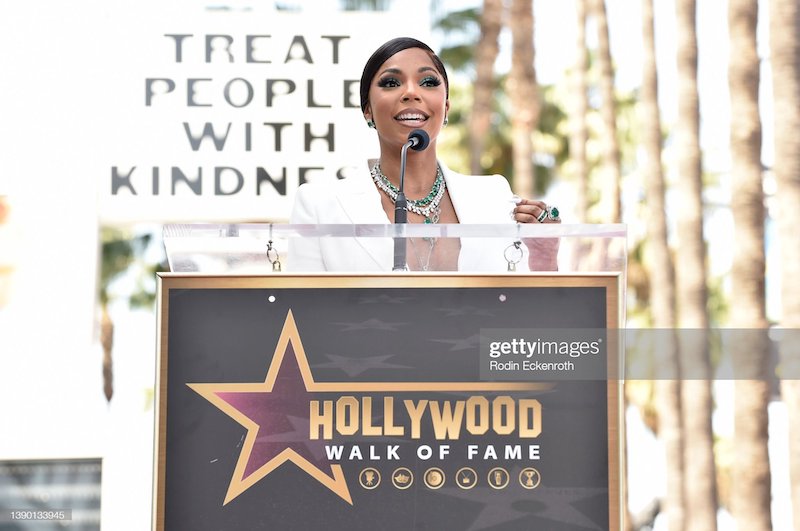 Today, the Hollywood Walk of Fame honored Ashanti with its newest star . The multitalented singer, actress and businesswoman was bestowed in Los Angeles, Califormia Ape. 7.

“Speechless. Humbled. Honored. Grateful. Thank you guys sooooooo much,” the artist wrote in the caption of her ceremony announcement on Mar 29.

Many friends and family attended the ceremony along with Ashanti. Such included Ja Rule and Tichina Arnold.

The artist’s mother also attended to share a hug on the stage. “My mom’s first trip to L.A., she walked in this very block and walked into a souvenir shop when I was mixing my first album,” Ashanti explained. “She bought one of the Hollywood stars with the nameplate and got my name printed out on one of them. She said you’re gonna get one of these one day.” 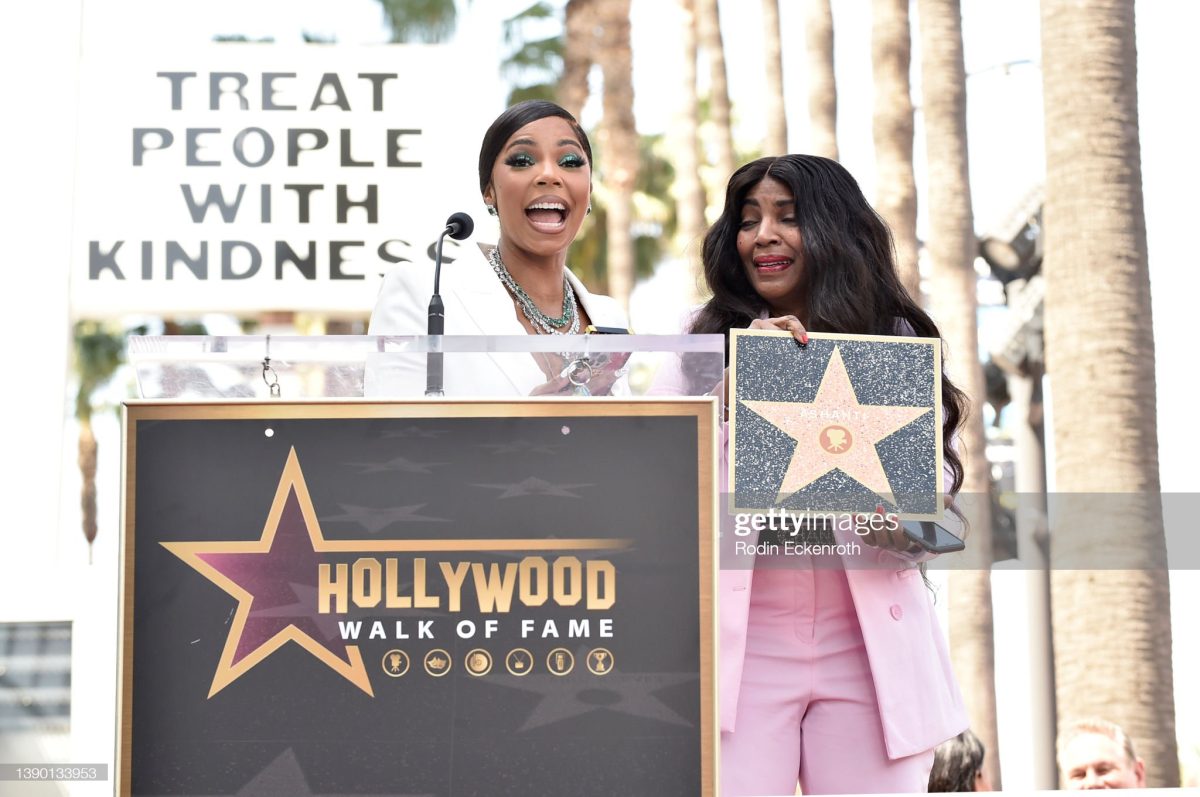 Ja Rule and Tichina also said many kind words to Ashanti. “You should be in the Guinness Book of World Records for being a beautiful human being,” Tichina claimed. Meanwhile, Ja Rule added that “getting a star on the Hollywood walk of fame is like the top of the top.” 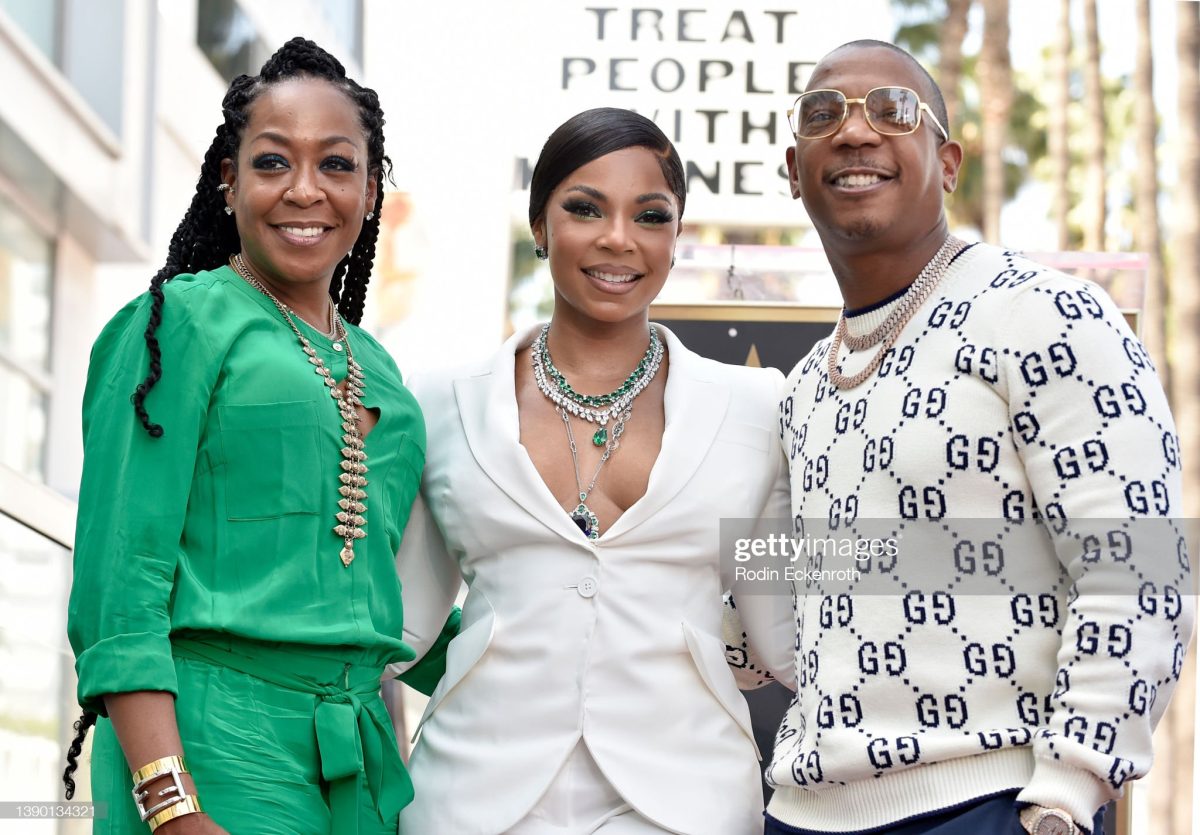 The artist’s eponymous album “Ashanti” brought her immense recognition. She managed to get to #1 on the Billboard Top 200 chart. Meanwhile, “Ashanti’s” various hit singles worked Ashanti the title of the first woman artist with the first three chart entries in the top 10 of the Billboard Hot 100.

Ashanti also beefed with Beyoncé back in the day. By the mid of 2000s, the two were competing for the place of the most successful woman in the Industry. Various media outlets even covered their conflict, figuring both artists’ musical approaches and success rates.

Ironically, while Beyoncé’s 2000s band, Destiny’s Child, received their Walk Of Fame star in 2006, Beyoncé still doesn’t have one of her own.

The First Black Woman to Co-Found a Web3 Company

Apart from being a great and recognized musician, Ashanti has also become the first black woman to launch a Web3 company.

“By empowering myself through new technology, I’m trying to help other women avoid going through the things that I’ve been through,” Ashanti explained. “The future belongs to those who take control and make it their own.”