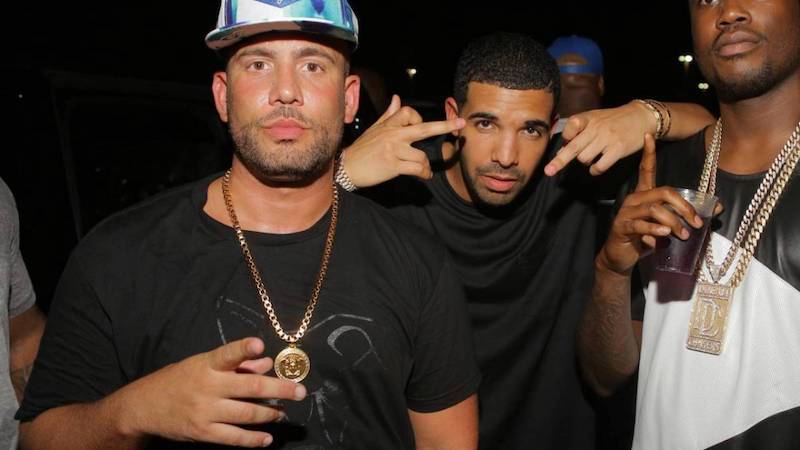 DJ Drama made known to the public via Twitter that the beef between him and Drake has been over. A spectator on Twitter commented about it, mentioning Jack Harlow collaborating with both Drake and DJ Drama.

“We gotta stop this narrative lol,” Drama then responded. “Me & Drake been put that to rest. Grown men shit, and beyond that Jack & Drake cultivated they own relationship.”

We gotta stop this narrative lol. Me & Drake been put that to rest. Grown men shit, and beyond that Jack & Drake cultivated they own relationship. Now erybody go stream that “Churchill Downs”!! https://t.co/UftIdiQY07

The rumor has it that the feud stems from 2015. Back then, Drake and Meek Mill collaborated on “R.I.C.O.”

DJ Drama allegedly told Meek that Drake had not penned his own verse. This was an allusion to him having a ghostwriter. This allegation then led to Drake’s retaliation through two diss tracks against Meek Mill and a shot taken at Drama via DJ Khaled’s song “For Free.”

DJ Drama also has had an interview with N.O.R.E saying that Drake had slept with his girlfriend as retaliation.

Since then, DJ Drama has been quiet about the feud because Him and Drake are no longer at odds and now collaborate. Their most recent collaboration “Churchill Downs,” involves “What’s Poppin,” rapper Jack Harlow. Jack is signed to Drama’s label and has his music produced by him.

Networking in the music business is very fluent. This is especially true for HipHop and Rap community. The beef between DJ Drama and Drake shows the true nature of the communities. Most times, there is a mutual agreement between parties to put aside their differences.

Meek Mill’s and Drake’s situation is a typical example. They also collaborated on “Going Bad” and even appeared in concert together in 2019 during one of Drake’s tours. Rap Beef is simply that as it manages to smolder after cooking up grievances among one another.

For more news of Rap Beefs and future collaborations among artists, continue to stay locked in with FMHipHop.