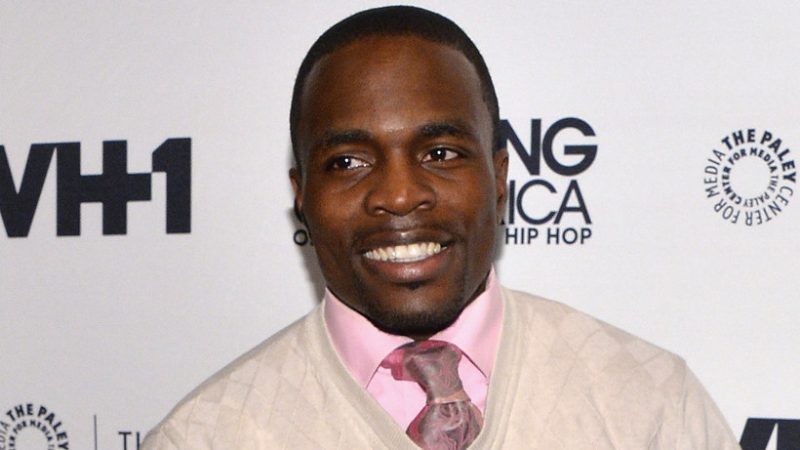 The world seems to be dominated by people who are more concerned about keeping criminals out of jail than punishing them. Some individuals are intent on seeking revenge against those who assisted with the arrest of that criminal. In this case, not just anyone was a target but also a bishop.

According to CBS New York, Bishop Lamor M. Whitehead was robbed at gunpoint while delivering a live-streamed sermon in Brooklyn. “How many of you have lost your faith because you saw somebody else die what you about to go through?” he said during his service.

Soon after, the perpetrators kicked the back door of the church open and marched toward Whitehead with guns in hand. Such prompted him to plead with the perpetrators not to harm his members. The robbers took several chains he wore under his robe, his ring, and his wedding band.

“‘Alright, alright, alright,’ pretty much stating that I’m not going to do anything because I know you’re coming for me. You’re coming straight to me. I don’t want my parishioners hurt. I’ve got women and children there,” Whitehead told the outlet.

According to the bishop, one of the men searched him while he lay on the ground. In addition to taking Whitehead’s wife’s jewelry, one of the suspects held a gun in front of the bishop’s eight-month-old child’s face. Whitehead and his wife lost around $1 million in jewelry.

The pastor reported that approximately 100 people attended the service. In the video, a few people made noises out of fear, but most people remained silent as they dropped to the ground.

It is only natural for anyone in a life-threatening predicament to worry about their lives. There was no remorse on the part of these assailants for the bishop’s family and the church members. They also didn’t bother with whether the children got psychological trauma.

Why Was Bishop Whitehead And His Family Targeted?

While the police haven’t yet identified the robbers, the report claims that the suspects drove away in a white Mercedes. According to Whitehead, the officers also possess a license plate, and people have observed the men changing clothes outside.

The robbery did not result in any injuries, which is a massive relief. However, Lamor believes that the suspects purposefully targeted him and his family after he was proactive in reporting Andrew Abdullah’s arrest. In May, Abdullah went under arrest for the murder of Daniel Enriquez, 48, on the New York City subway. Some people have such a strange mindset when it comes to thinking. Is there no reason someone who killed an innocent civilian shouldn’t face prosecution? Fair trade! Accountability is essential.

Still Searching For The Suspects

In a new video by CBS New York, police are still searching for the three suspects. Each of the three men wore all-black clothing and had their faces covered. Whitehead expressed hope that the police would be able to capture all three suspects. “I’m excited…hoping and praying that they catch all three of them,” he said. “I’m sure that the community…they’re from, um, I’m sure that someone will recognize them.” 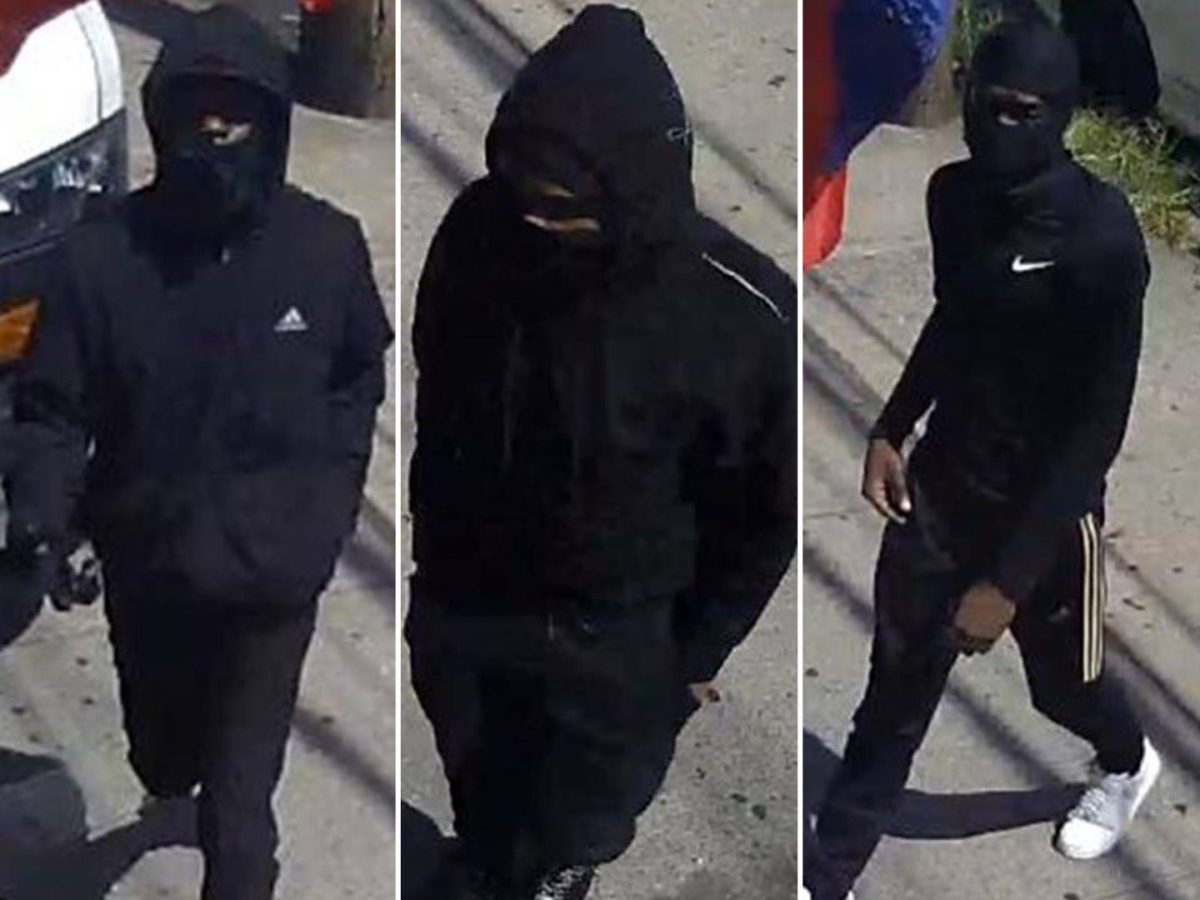 Surveillance video images of the three suspects who robbed Bishop Whitehead and his wife during his sermon. Image Source: NYPD

According to CBS New York reporter Zinnia Maldonado, the bishop is offering $50,000 to the NYPD as a reward for information leading to an arrest.

The Murder Of Daniel Enriquez

The life of 48-year-old Mexican American Daniel Enriquez randomly ended when he was shot and killed by a gunman on a subway called the Q train in May.

Andrew Abdullah opened fire on Enriquez in broad daylight while riding the train into Manhattan to obtain some food. The arrest and subsequent trial of Abdullah for second-degree murder have been successful.

Daniel was loved and cherished by so many friends and family members. It puzzled his niece Jessica why no one knew of Abdullah’s firearm ownership. She believes that no one paid attention to their surroundings. Daniel Enriquez was randomly gunned down by suspect Andrew Abdullah while riding the subway into Manhattan for brunch on May 22, 2022. Image Source: New York Post

“How did this guy even get control of a gun, and how was he able to actually go onto the train?” she said. “And then nobody sees that he had a gun in his hand? Because everybody’s so distracted on the phone. Nobody sees it.”

In a world filled with sin, it is sad that innocent people continue to die at the hands of evil. We pray for the eternal rest of Daniel Enriquez, as well as the return of Bishop Lamor Whitehead and his family to peaceful circumstances.