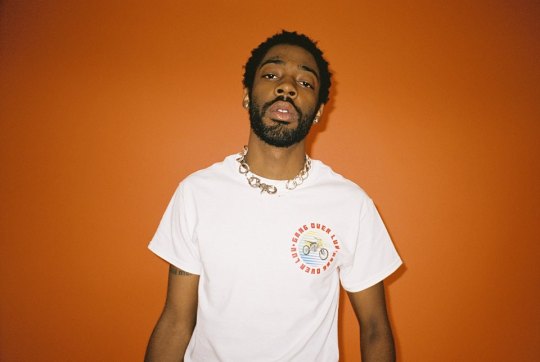 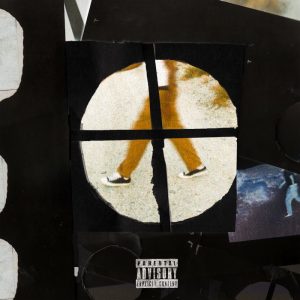 On Thursday, September 17 at midnight, R&B artist Brent Faiyaz dropped the single “Dead Man Walking” on streaming platforms. Days prior to Faiyaz releasing the single, he promoted it through social media platforms to notify restive fans.

Musician Faiyaz uploaded the cover photo to his latest single on his Instagram feed. He captioned the photo “Tonight” with a walking person emoji via Instagram.

The design of the single cover is a man walking with a sniper view aiming at the walking person’s legs. This explains the title of the song “Dead Man Walking”. The single cover gave off the impression to fans that Brent Faiyaz was going to drop an album.

Before the release of the latest single, Brent Faiyaz dropped a 10 track album in February 2020 titled F**k The World. He left fans satisfied and wanting more projects for the year 2020.

Fans were not pleased and wanted R&B artist Faiyaz to drop another song other than ‘Dead Man Walking”. Below the post made by singer Faiyaz via Instagram, fans left their thoughts and concerns below the post on the release of the new single.