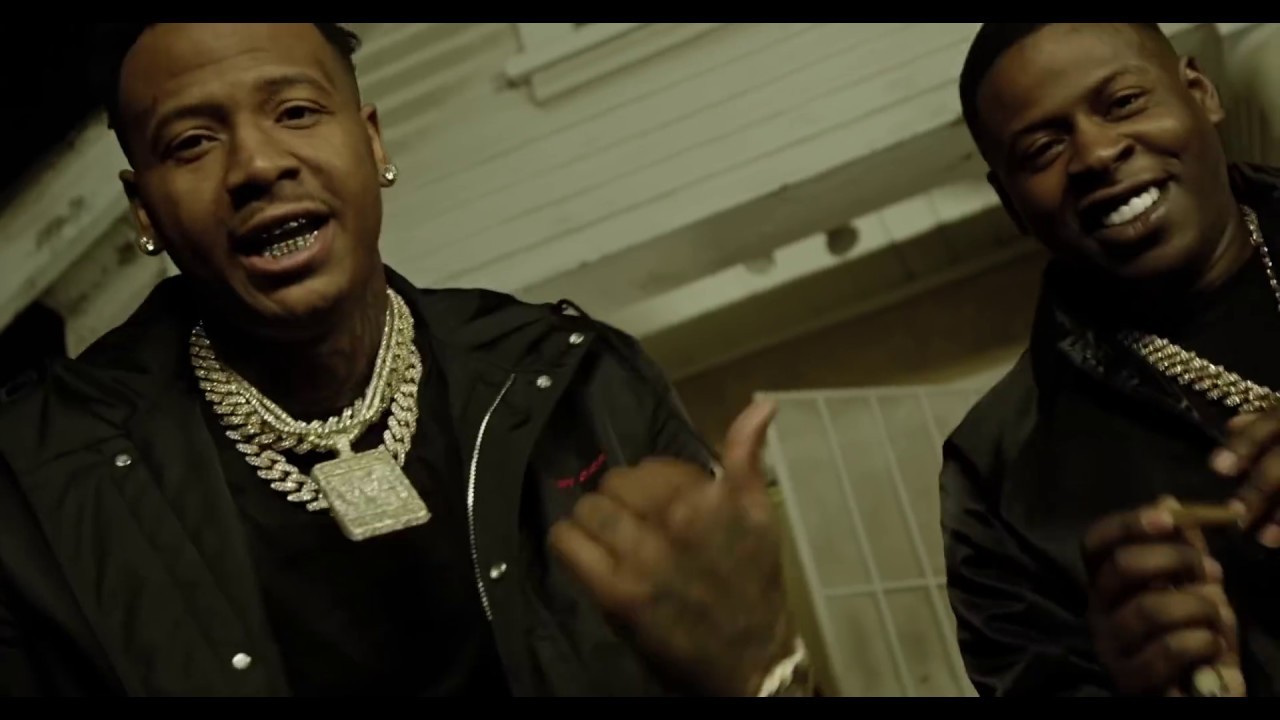 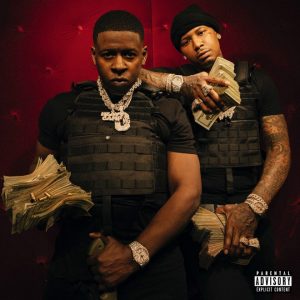 On September 18, rappers Moneybagg Yo and Black Youngsta released an album on streaming platforms, titled Code Red. The new album has 13 songs and featured artists such as Yo Gotti, 49 Dugg, City Girls, and DaBaby.

Both Memphis, TN native rappers have made masses of post keeping fans updated about the newest album. Many fans thought the two rappers have their own individual projects coming.. The fans were wrong.

Moneybagg Yo and Black Youngsta joined on Instagram live and discussed the collab album. Moneybagg Yo expressed “we got enough songs right now, me and you can put something together” on IG live.

Both Hip Hop artists promoted the album two days prior to the release date.

Stop Wateva U Got Goin And Go Get Me And My Brudda @blacyoungsta Shit , We Came Out Da Mud Together This Was Overdue !! Enjoy.. “Code Red” 🔥🖤💉 OUT NOW!!

“Stop Wateva U Got Goin And Go Get Me And My Brudda @blacyoungsta Shit, We Came Out Da Mud Together This Was Overdue !!” via Instagram

With the album dropping at midnight on September 18, fans are now able to listen to the album on streaming platforms.