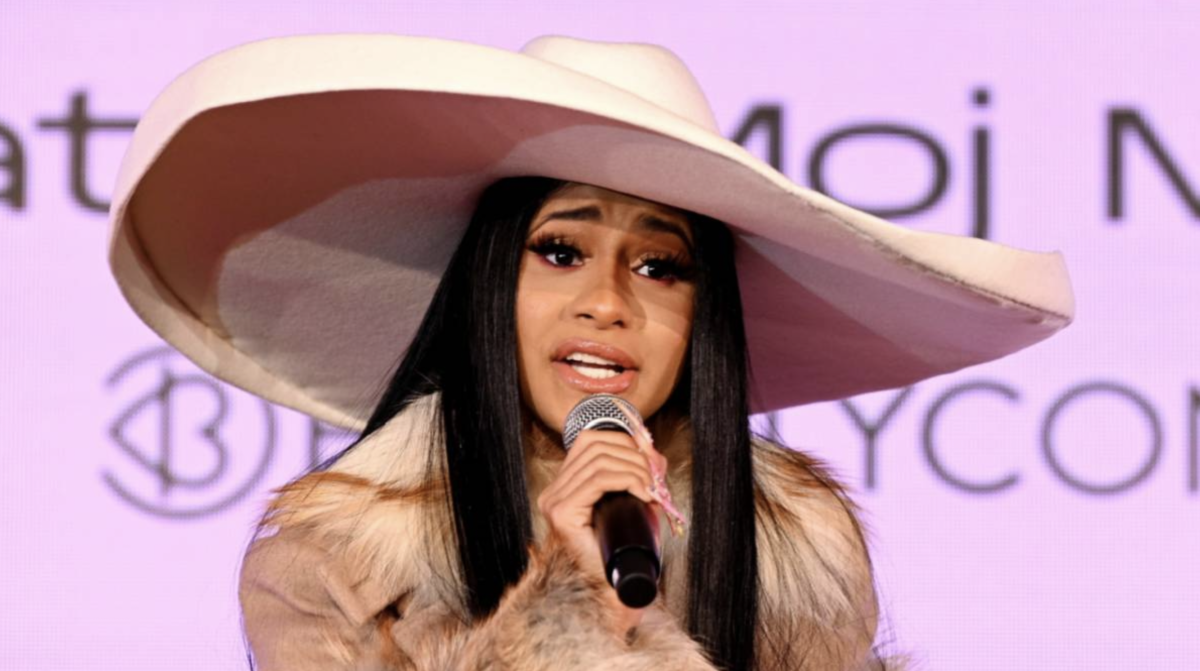 On July 10, the world had a front-row seat to a heated exchange between Cardi B, whose real name is Belcalis Almanzar, and The Shade Room over social media. The foundation of Cardi’s argument was a claim that The Shade Room painted her in a negative light. With the current Twitter skirmish, they were allegedly gaslighting her.

Cardi vs. The Shade Room

Reportedly Cardi woke on Sunday to see The Shade Room had posted including an image of her four-year-old daughter Kulture. While it seemed harmless and celebratory, the artist wasn’t happy. According to Rolling Stone, the artist sent the outlet a discrete message requesting the removal of the post.

Reportedly admins of The Shade Room didn’t respond. So Cardi sat down and crafted a Tweet to take her message public. Cardi’s response read,

“Delete my child off y’all page.”

The issue appears to be more profound. As many now know, Belcalis has some unsettled issues with The Shade Room. According to Cardi, the outlet allegedly has a history of painting her in a negative light and she’s tired of it. A 2019 video says it all.

This time, the “Invasion of Privacy” artist contends that despite her attempts to settle things outside of a public display, the outlet blocked her. So, she had no other choice but to make the issue public.

In her post, which Rolling Stone is now reporting as deleted, Cardi said,

Cause my thing is …okay, you only post negative content bout me, cool, no biggie. But please don’t post my child on yall funny ish …I don’t want to be old self but leave me alone.”

The admins of the Shade Room weren’t going to let that go. So, they hit back. They made it clear they did not block her from commenting. Furthermore, the outlet gets all permissions before posting. They called out Cardi’s claims as lies,

“You were not blocked from commenting. Please stop the LIES.”

The Shade Room’s bite back was far from the end. Instead, it appears their response further incensed Belcalis.

When have you ever asked me to ever post anything about me? If that’s true, you got my publicist #; why not ask her shit? Why not ask me on Dm?

And at this point, all the world was taking notes.

The back and forth seemed never-ending. Belcalis, who would not have her image dragged through the mud, claimed she had receipts. The admins of the Shade Room were begging her to put them on display. Then the conversation took a turn.

Cardi began to feel as if she was being baited, and it was something she didn’t want. Finally, at a request from Cardi to take things privately like adults, the tide turned.

@iamcardib I agree. Let’s hop on a call pic.twitter.com/A3W6pzyioL

Inarguably this was an excellent move for both parties.

The public contention between Cardi and The Shade Room could have gotten uglier. However, given the final messages, it appears the two hashed things out, and the fires are extinguished. Reportedly, many of the posts were taken down, and The Shade Room made a public apology to its fans while also offering well-wishes to Cardi.

Whether this issue will come up again, who knows, it undoubtedly provided a bit of entertainment for those who were able to witness the exchange. Let’s hope both parties keep to their word, and all future disagreements are handled outside of the light of social media.