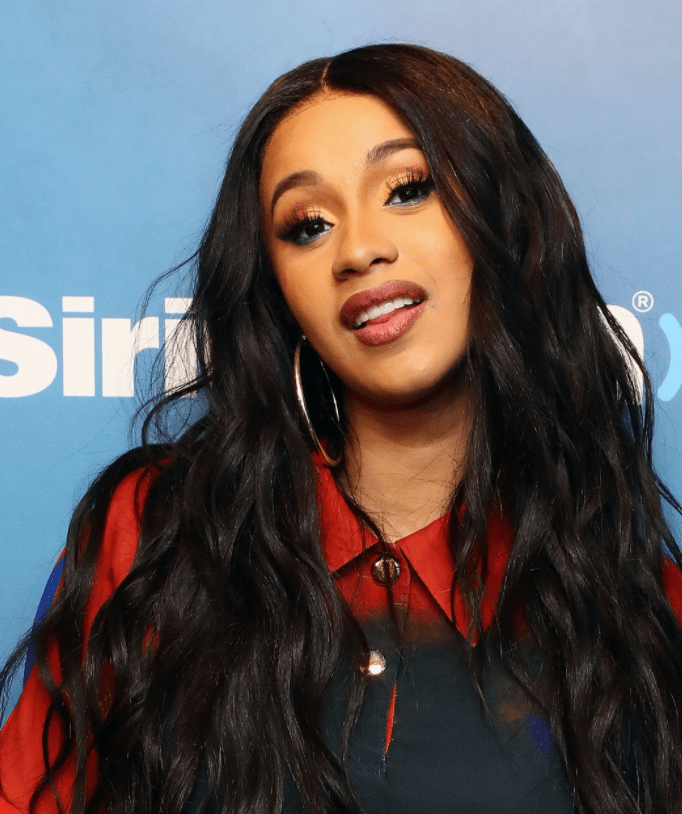 Just last week, Cardi B and Megan Thee Stallion dropped their newest single and music video for “WAP“! The music video for the new single brought the song to a whole other level, not just for Cardi B and The Stallion, but Kylie Jenner as well. Ever since the music video, there has been a lot of hate towards Kylie having a cameo. After many days, Cardi B defends Kylie Jenner as a result of the ongoing hatred aftermath. Gotta love women supporting women, and more importantly moms supporting moms!

Cardi B Breaks Silence After Much Hate Towards Kylie Jenner

Cardi finally decided that enough is enough with all of the hate about Jenner’s cameo. And yes, there even was a petition to cut Jenner out of the video! Fans today realized that they were not thinking clearly based on Cardi’s response. Today, Cardi B defended Jenner. She explained that “not everything is about race…tjis is not about f***ing race”. Cardi further explained that she and her daughter have been to one of Stormi Jenner’s (Kylie Jenner’s daughter) birthday parties and her connections with the Kardashian/Jenner family. Since Jenner hasn’t made cameos in too many music videos, it’s safe to say that Cardi wanted to include Jenner due to their good relations. Nobody knew how much hate would come out of a cameo!

#CardiB speaks out against comparisons between #Normani and #KylieJenner, explains why she invited Kylie to be in the #WAP video:

"This is not about f*ckin race. Why did I put Kylie on my music video? She treated my sister and daughter so lovely at her kid bday party." pic.twitter.com/VcXOMQ4r0x

Why Continue The Hate?

Fans have had anything but mixed feelings since the video aired, and Cardi B defends Kylie Jenner after days of backlash! She definitely emphasized the importance of womanhood rather than race, showing that girls do run the world! With connections from both Jenner and Cardi, they both have the power to attract their audiences in various ways, including Jenner’s cameo. Since it’s Kylie Jenner’s 23rd birthday, we must say happy birthday to Kylie! We hope she’s celebrating in (safe) style! 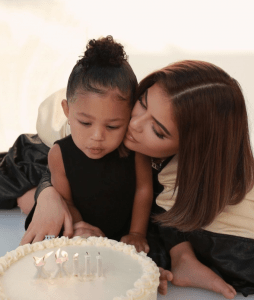