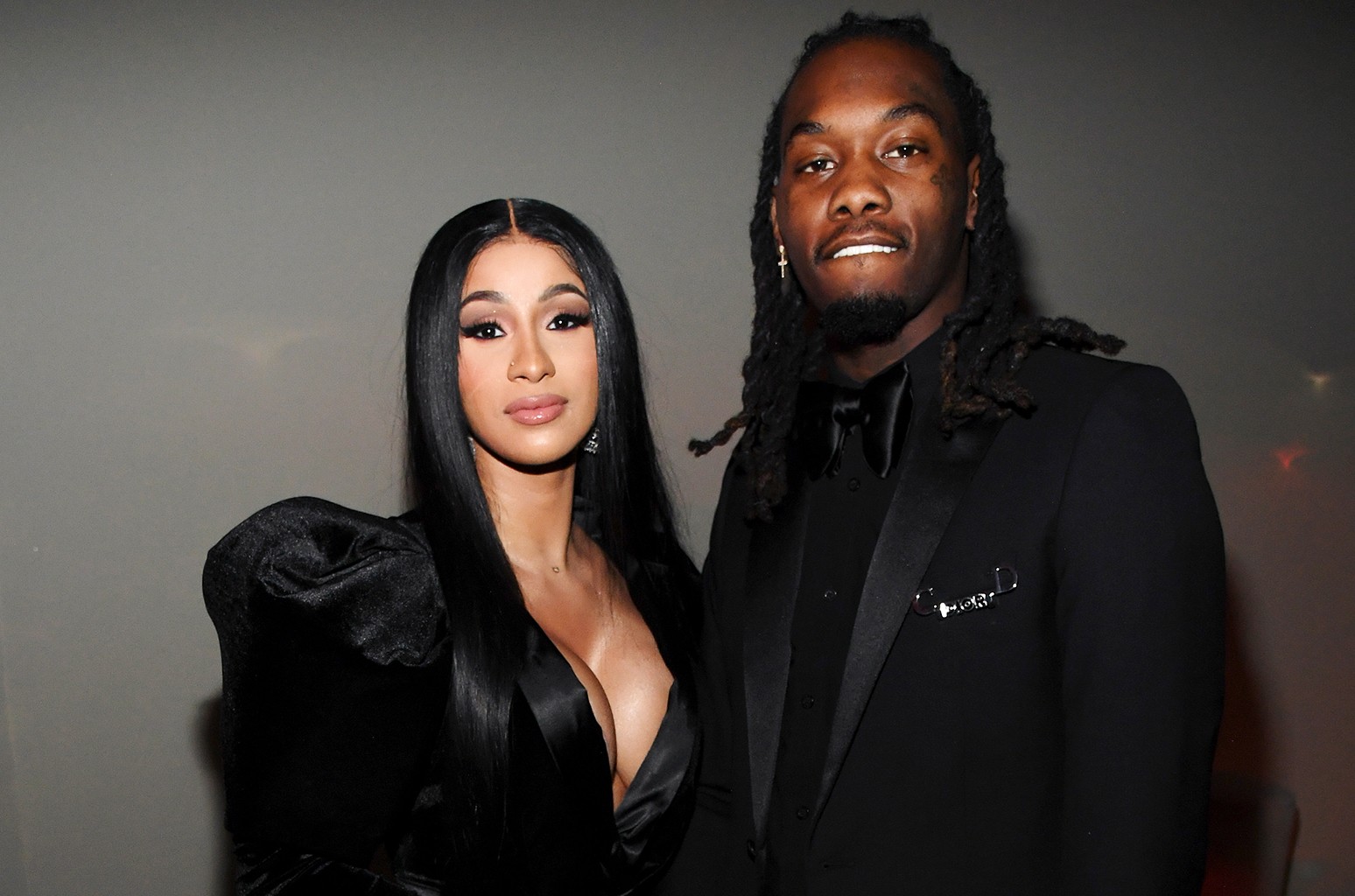 It’s official: Cardi B and Offset have reunited, a month after Cardi filed for divorce from her husband of three years.

Cardi B addressed her on-and-off relationship with Offset after the two were spotted looking rather cozy during her birthday weekend. In an Instagram Live video, she explained why they got back together after filing for divorce while celebrating turning 28 over the weekend with a lavish Las Vegas birthday bash.

Offset gifted Cardi with a $300,000 Rolls-Royce SUV that came equipped with a custom $8,000 car seat for their two-year-old daughter Kulture, which led to Cardi defending herself from haters who said she could be bought. Fans also speculated that he purchased a massive billboard in honor of her birthday that showed off the mother-daughter duo in matching pink outfits.

“People been saying that I took him back like I’m materialistic. I do like material things, I like material things and everything, but I just didn’t… What do you want me to do? The n—a gave me a Rolls-Royce and I snub him?” she said. “And I really wanted some di– for my birthday.”

Cardi filed for divorce from Offset on Sept. 15, five days before their third marriage anniversary. She stated that they had grown apart in an IG Live  after the news of her filing for divorce broke. Their hearing was scheduled for Nov. 4 at 10 a.m., but it’s unclear where the filing stands now.

“We’re just really typical, two young muthaf—as who got married early, that’s what we are. We’re not no different than y’all f—in’ dysfunctional a– relationships. We’re the same way. We’re just more public,” she concluded in her most recent IG Live after her birthday weekend.

Their divorce case is still open.

Watch her recorded IG Live below.