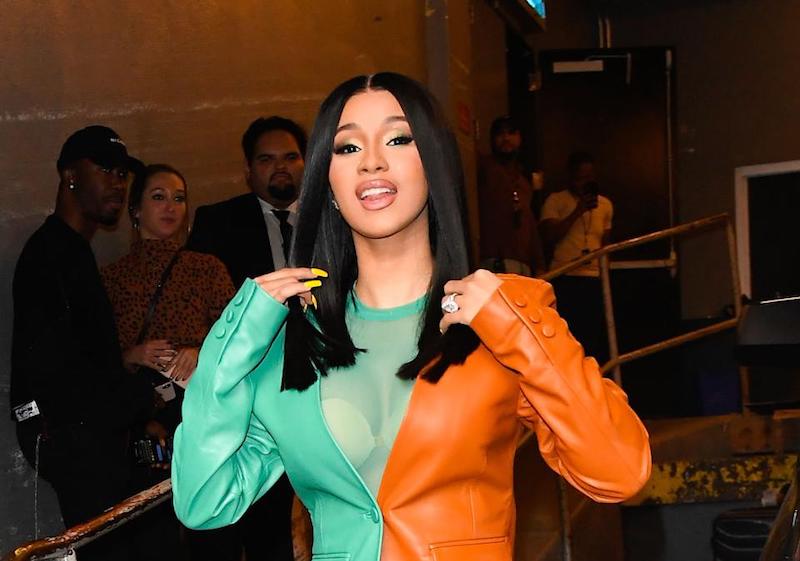 Cardi B is supposedly prepping for a new album rollout, starting with some new management in the face of continued legal battles.

Full Stop Management is spearheaded by industry titans Irving and Jeffrey Azoff. The duo merged with Brandon Creeds company, The Creed Co., in 2017. Since then, Full Stop’s influence in the music world has been growing. With legendary names on their side like Bon Jovi and Gwen Stefani, Cardi B seems to be the perfect client for Full Stop Management.

All 13 tracks on Cardi B’s “Invasion of Privacy” record are now certified platinum. It also means she’s the first female rapper to achieve this record. Maintaining relevancy for five years without a second major project is an imposing feat, but Cardi has done it with ease.

Cardi has yet to confirm, but now would certainly be a good time to start the album process. The 30-year-old has been on a massive winning streak lately. After securing a win in her defamation suit against blogger Tasha K, Cardi came out on top in a lawsuit against model Kevin Brophy. In addition, the “Invasion of Privacy” author received an extremely light sentence for assault charges accrued during a 2018 strip club brawl. The “Up” rapper only served 15 days of community service for her involvement, despite the seriousness of the accusations. All of these events occurred in 2022.

Obviously, Cardi has plenty to celebrate and plenty of ammo to use for a new sophomore album.