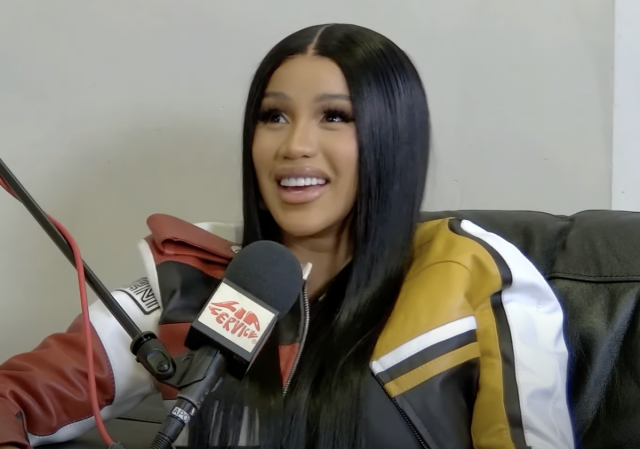 It’s no secret rapper Cardi B has lived a crazy life. From dancing on the pole to hitting the stage, Cardi has definitely experienced some insane moments through her journey. The Bronx rapper reveals she once had $20,000 stolen from her while she wasn’t home. 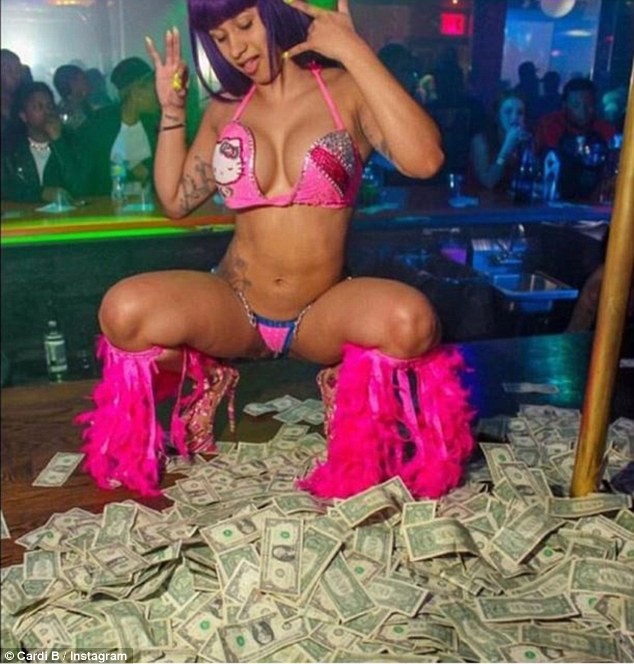 Cardi B during her days as a stripper.

According to HipHop DX, the 29-year-old rap artist sat down with Angela Yee on the last episode of the Lip Service podcast where she discussed a robbery that left her traumatized. She tells Yee she came home one day and all her money was gone.

A disturbing moment in the interview.

The W.A.P. artist stated she used to say, ‘I’m 20 years old and I got $20,000. And that just always made me hyped up ’cause I worked hard for it.” Cardi told the girls on Lip Service she shook her a** real hard for it and then came home one day with only $1000 left in her stash. She said, “I’m counting the money and everything, I’m about to put it in my stash and I’ve got like $1,000.” The rapper admitted she was going insane calling him as he went a whole day ignoring her. “I’m traumatized. This n*gga gave me back like $4,000, talking about, ‘The weed, I got the package…’ It traumatized me. I can’t. See, I’m almost getting shaky.”

Cardi tells Lip Service she worked for her $20k before any surgeries and that was the breaking point of their relationship.

The “Hot Sh*t” rapper admits she got her a** done when she was about 21. She says she always had big breasts, but she was so skinny so she had to work extra hard as a dancer to make her money. After questioning her ex about taking off to California for some weed, she claims he said he was not getting an ounce he was getting pounds. She continued to express that she felt she had to get rid of him. She did not want to risk more money stolen. “I used to pray to God like, ‘God, please let me stop now, I just don’t wanna like this n*gga anymore. Like, let me move on.”