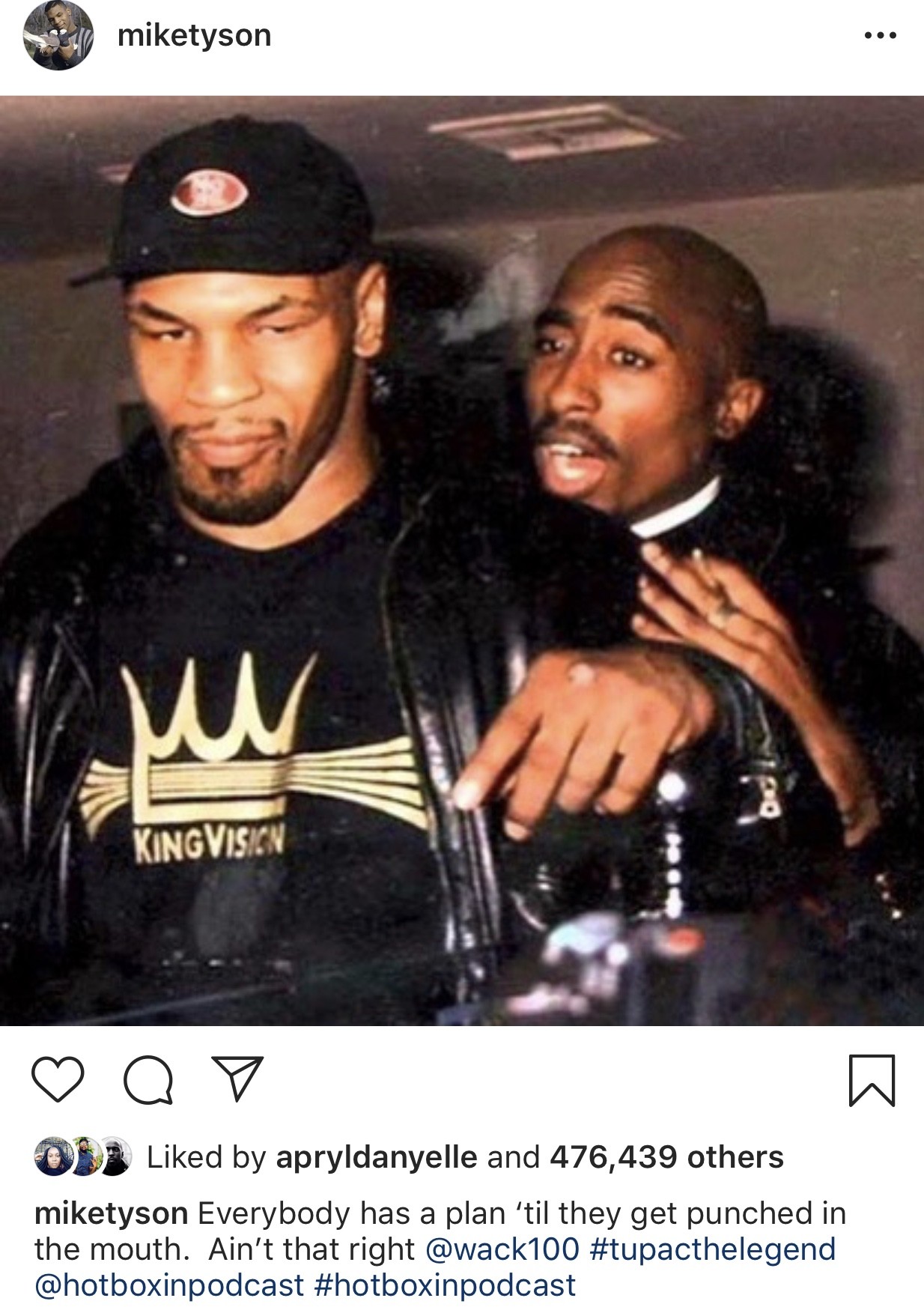 Did Wack 100 get Punched Out by Mike Tyson?!

This article is going to have a heavy dose of allegedly. So Mike Tyson needs no introduction. He still strikes fear in people and is someone I wouldn’t mess with. Iron Mike Tyson in his heyday was a firecracker inside the ring and outside the ring and is actually pretty chilled today. Wack 100 manages The Game and BlueFace. I had to do some investigating to determine if this true or not. So Mike Tyson does a podcast called Hotboxin’ with Mike Tyson. Guests of the podcast get to kick it and smoke weed with the legendary boxer. Wack 100 was a guest and caught the hands of Mike allegedly. 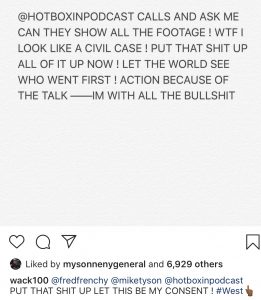 Mike Tyson, during his podcast, spoke on Wack 100 posting a picture of  Tupac and Digital Underground’s Money B. The post hinted that Tupac was gay. Mike Tyson was good friends with Tupac and any topic related to the legend can left Iron Mike emotional. I have seen Tyson come to tears discussing Pac during an interview at Big Boy’s Neighborhood. Tyson called Wack out for his post on Pac and allegedly a fight broke out. Wack said he threw the first punch. Mike went to Instagram and stated everyone has a plan until they get punched in the mouth. Certain media outlets said the fight was staged, which has this post on a heavy diet of allegedly. 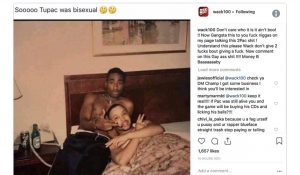 Mike Tyson Will Knock You Out

Mike Tyson has a record of 50 wins (44 by knockout) 6 losses and 2 no contests. In the 1980s, he went 10 rounds with Mitch “Blood” Green in the ring and 5 more with him outside of Dapper Dan’s store. Iron Mike turns 53 on June 30th. He probably still throws a hellacious uppercut and those body blows can still cave a regular man’s chest in. Mike Tyson is still no one to mess with and add in the fact Wack insulted his best friend. Those punches came with some bad intentions( allegedly). 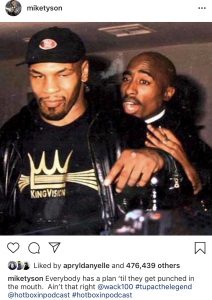