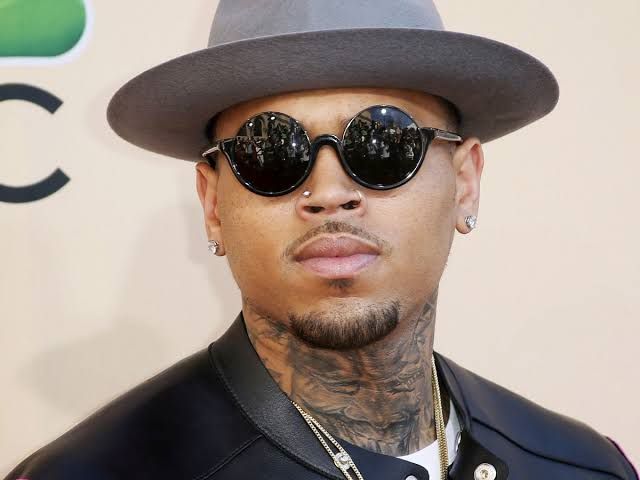 Chris Brown is not one to stray away from the spotlight. It’s safe to say the spotlight loves him. Only a few days ago, Brown dominated social media conversations; the question, does Brown’s talent surpass Michael Jackson’s? Brown had an apt response. And it is no secret he’s making his media circuit to promote his next album drop. 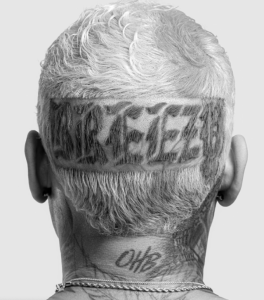 However, today the spotlight is trained on Brown (AKA Breezy) for an entirely different reason, his take on the state of R&B.

Chris Brown has clocked the hours to make a name for himself in the industry; simply check his discography. And its undebatable that the mega-talent has etched his name in history. Fans in some circles refer to him as the prince of R&B, while in others, the next king. In 2007 Brown referred to himself as the “Tupac” of R & B . In 2011, R Kelly passed the crown telling the crowd he felt Breezy had already made it.

So, with him garnering comparisons to the late King of Pop, Michael Jackson, his talent has undoubtedly earned him massive credibility. So, when the artist had a few things to say about the state of R&B, the masses were ready to listen.

Brown’s Sentiments on the State of R&B

In a sit-down, Chris Brown took some time to have a candid discussion. And as the convo shifted to R&B, Brown proclaimed R&B as all but defunct. Breezy had this to say in a forthcoming statement,

“[R&B is] obsolete in the fact of it being primary,”

He makes a valid argument here. R&B is not dominant over the airwaves. But before leaving it there, he added a bit more for clarity. A lack of dominance doesn’t’ mean gone, only diminished, and Brown acknowledges that.

Everything has its Season.

Years ago, there was much debate about the emergence of video and what it would do to the radio performers and personalities. At the time, the dominant opinion was video would annihilate them. But, as we now know,  video didn’t do away with radio. Radio morphed into something new. So what’s killing R&B? Brown contends that hip-hop is one of the reasons for the decline in R&B., but he’s got no ill feelings. In his words

Given that statement, one thing is sure; Breezy is a wise man. The decline in the genre is not the only thing Brown noted. He also had something to say about the competition in that space. While the artist does acknowledge that there are still some stragglers, performers of substance are scarce. He narrows the scarcity down to a lack of showmanship. As he continued

“Not to sound lame when I say this, it’s really no more artistry left in that type of showmanship lane.”

That is saying a mouthful.

Zooming in on Lack of Talent

To add insult to injury, Brown called out the general lack of talent in the genre. He held no punches when he said,

“I feel like there’s a scarcity of confident males that can sing.”

That is a low blow.

Does Brown Have a point?

Is he right? Breezy has a point to some degree. There is a lack of pure R&B in the mainstream. Nevertheless, R&B is not much unlike other genres, which have morphed and merged. Respectfully, there are few pure genres. Only a day ago, artists were weighing in on whether Drake was somehow threatening hip hop with his recent release, and FM Hip Hop provided coverage.

Brown’s argument stands alone; no real validation is needed., But it’s not a new argument. Sadly, music fans can bank on the fact that they will hear this argument again. However, everyone can agree that times change; people change, and so do their tastes. Thus, R&B will never be dead as long as there are people like Brown, Usher, Bruno Mars, and a host of others who do what they can to keep it alive.