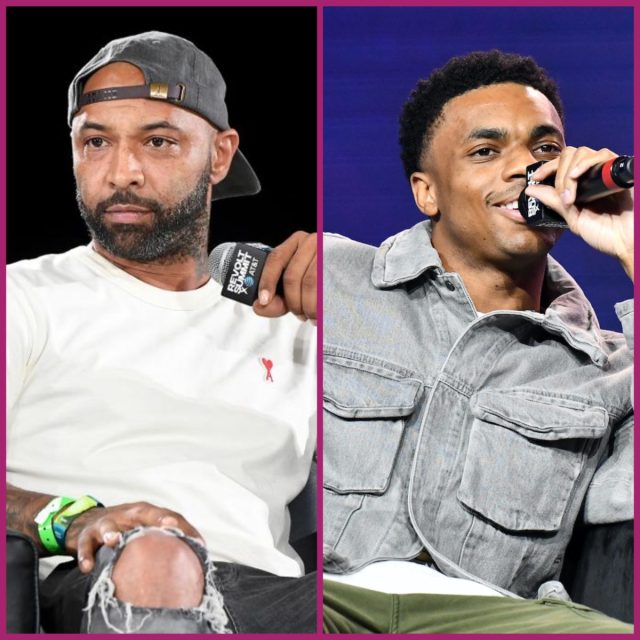 Drake recently surprised fans with his latest album Honestly, Nevermind and has both fans and rappers talking good and bad. Vince Staples sat down with Joe Budden on The Joe Budden Podcast to discuss the new album. The conversation started with Budden asking if Drake’s latest LP is a sign of rap music heading in a different direction. Staples then commented saying he got similar backlash for his 2017 experimental album Big Fish Theory. “Music has always been very visual,” Staples said. “When I think about artists, visual things pop up… Michael Jackson it’s the moonwalk and 2Pac it’s a lot of aesthetic things. Of course, it’s the music, but the thing is we’re visual people.” He continued to say “…everything is Instagram, everything looks the same, moves the same, dresses the same and talks the same. The genre shit is going to have to go out the window eventually.”

Musicians Not Sticking To One Genre

Like Drizzy and Vince, many rappers and musicians have had their fair share of experimental songs and albums. Juice WRLD blends both rock and rap within his music and has been received well. In the late 2000s, rap group Shop Boyz also blends the rock sound within their music including the head-banging “Party Like A Rockstar” in 2007. More recently, Beyonce released “Break My Soul,” a dance-heavy track that samples Robin S’  “Show Me Love” from the 90s.

While Drake’s new album has a dance/electronic sound to it, he is familiar with the genre in his previous work. With songs like “Get It Together” from More Life, the record-breaking hit “One Dance” from Views and “Too Good” with Rihanna, rappers and musicians are always wanting to bend the rules to see what fits and what they are inspired by at the time. Both should not be put into a certain box or genre.