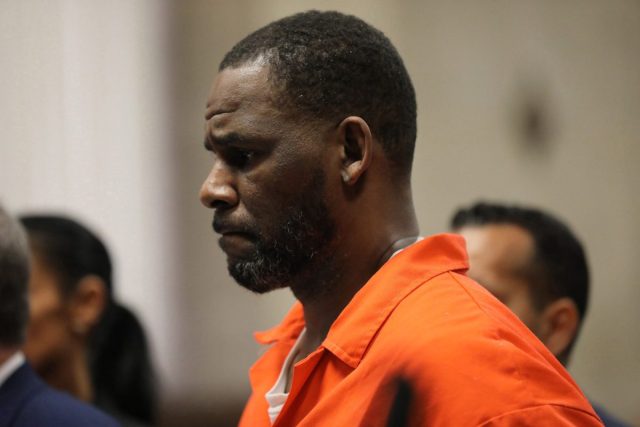 On Wednesday, June 29th, Judge Ann Donnelly sentenced R&B singer R Kelly to 30 years in prison. The sentence came following charges of federal sex crimes including racketeering and sexual assault. The court also imposed a number of sanctions on R. Kelly upon his release, which will not come until his 80s.

Firstly, Kelly will have to serve court-mandated therapy for a sexual disorder immediately after prison. In addition, he must refrain from contact with anyone under the age of 18. The only permitted contact is family members and therapeutic settings with a third party present, both requiring approval from his parole officer.

Prosecutors argued for minimum sentencing of 25 years, which was more than delivered in full. They argued, “He continued his crimes and avoided punishment for them for almost 30 years and must now be held to account.”

The verdict also came with a $100,000 fine and five years of parole supervision on Kelly’s release. The court found R. Kelly guilty of sexually abusing victims through his fame, along with running a scheme to recruit women for sex. Many of Kelly’s targeted victims were minors, with many victims coming forward to reveal testimonies.

While this trial took place in Brooklyn, New York, R Kelly will soon stand trial in Chicago, Illinois. He is facing two more state trials, along with a federal trial. The Chicago U.S. District Court charged Kelly with producing child pornography and manipulating minors into sexual activity. The trial is set to begin in August.

Kelly hired Jennifer Bonjean as his lawyer, who looked to overturn Bill Cosby’s sexual assault conviction in 2021. She attempted to delay the August 1st trial, but the judge shot down her request.

As of right now, R Kelly will be serving prison time until his mid-80s. Expect those charges to only escalate if he is found guilty of further crimes, particularly on the federal level.