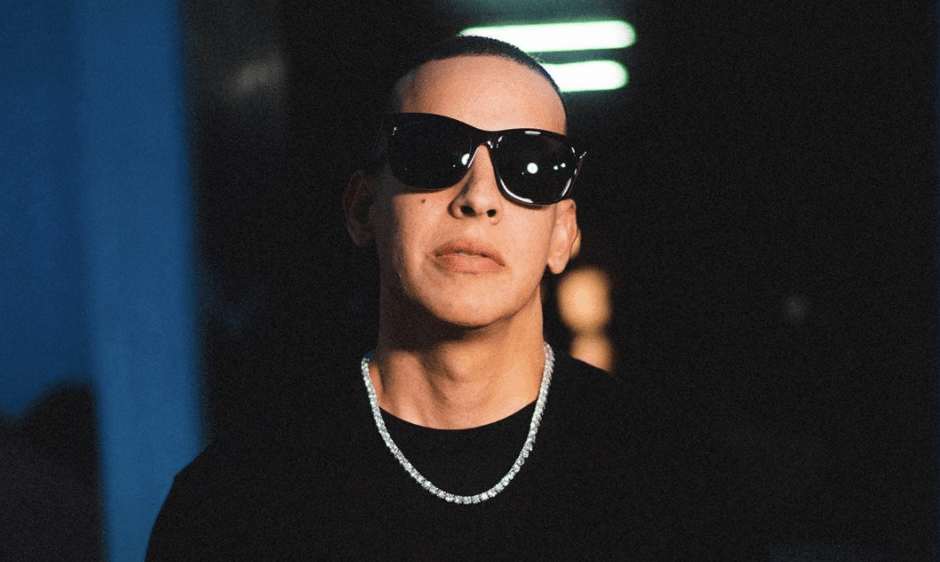 [In Spanish] “I’ve worked hard at building a career that transcends cultures, frontiers, and languages, and I’ve created a business model that has helped bring our music to the world. By working with a historical Latin Artist, Universal Music Group and Sir Lucian are valuing my legacy, music, and contributions.

“This new single is just the beginning of the new projects that we have planned and I’m anxious to start them.”

“Daddy Yankee is an iconic artist and and entrepreneur whose extraordinary creativity influences culture on a global scale. We’re delighted to welcome him to the UMG family and we’re very excited to work together to maximize the global impact of his incredible talent.”

All in all, in terms of business moves, The Big Boss, is still the GOAT.