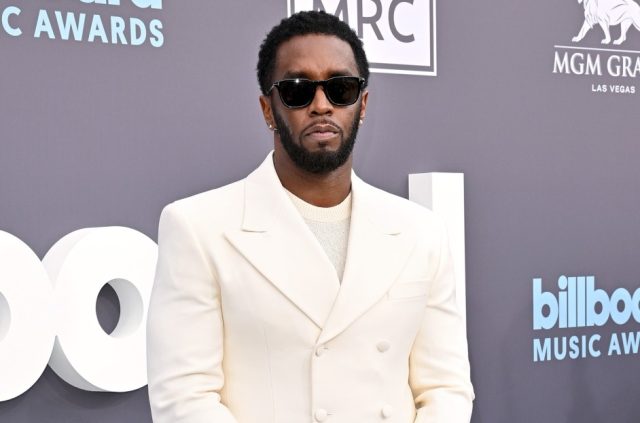 Diddy is making major moves as he plans to make his first investment within the cannabis industry. The rapper is seeking to purchase multiple licensed marijuana operations in three states costing up to $185 million.

According to Rap-Up, cannabis is currently the fastest-growing industry in the United States. If the U.S. approves Combs’s plan, then he will create the largest Black-owned and licensed cannabis company in the world. It will also be the nation’s first minority-owned and operated, vertically integrated multi-state operator.

Columbia Care and Cresco Labs are both major companies in the cannabis industry. While they plan to sell assets to the Bad Boy mogul for $185 million, many expect the industry to reach about $72 billion by 2030.

With 81% of cannabis businesses being white-owned, the artist is soon to own nine retail stores and three production facilities. His wish is to mainly close the gap for minority entrepreneurs interested in cannabis. Puff said his mission has always been to create more opportunities for Black entrepreneurs who’ve always been denied access. He continues to add, “this acquisition provides the immediate scale and impact needed to create a more equitable future in cannabis…. An historic win for the culture that will allow us to empower diverse leaders throughout the ecosystem and be bold advocates for inclusion.”

Combs Enterprises President, Tarik Brooks, sat down with Bloomberg Markets and Finance to discuss opportunities and ways the company plans to expand in the cannabis world. Brooks stated it is very rare that an African-American entrepreneur gets to participate in the development of this industry. He goes on to say that as cannabis will continue growing, it is important to bring diversity to the field. Columbia Care CEO and co-founder, Nicholas Vita, added that the Combs team would make a great impact in the industry. “We can’t wait to see how he helps shape the cannabis industry going forward through his entrepreneurial leadership and innovation.”