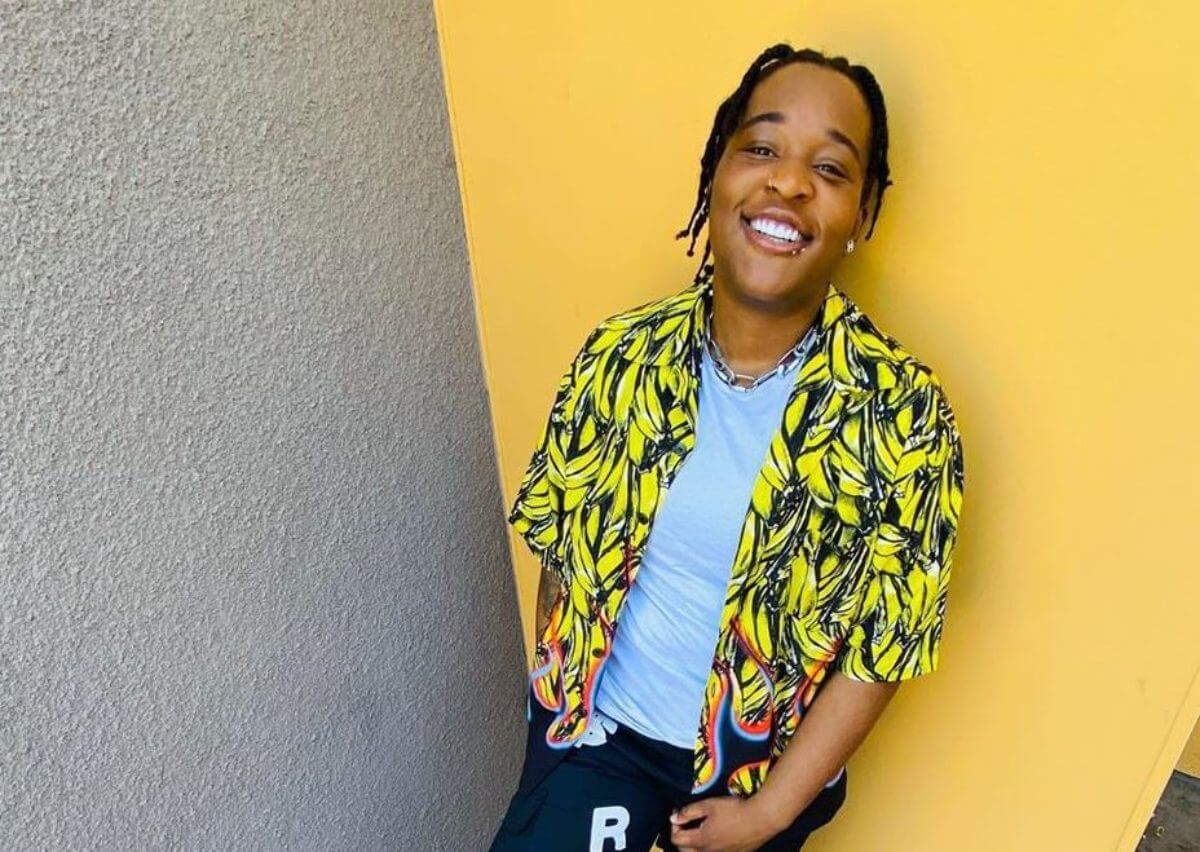 Last week Diddy announced his new R&B label, Love Records.  While he hosted the 2022 Billboard Music Awards, he reviled his first artist.  Jozzy, a singer, joined Diddy on stage as she performed her song, “Replay”.  It will be the first song released off of Love Records on Jozzy’s upcoming project .  Before she came on stage, Diddy gave her a grand introduction with an amazing accomplishment

“She’s one of the most talented songwriters and artists I have ever worked with.  She reminds me of R&B Biggie.”

Jozzy is familiar with the music industry as she is a songwriter as well.  She has written for Mary J. Blige as well as Summer Walker.  She is credited on Billy Ray Cyrus’s verse on the remix of “Old Town Road” and received a Grammy for it.

Damn puff just gave me the alley .. now the music bout to speak for itself ! #songsforwomen

Apparently Jozzy can do it all; rap, sing, and write!  She started writing for Timbaland and Missy Elliot which turned into writing for Tinashe and Fergie.  She even has Lil Wayne and Pharrell collaborations under her belt.  Jozzy has been writing songs for big artists for a while now and feels songwriters don’t get any credit.  She feels songwriters should get same credit as producers because there are no words without people like her, just a beat.  When she worked on “Old Town Road (Remix)” with Lil Nas X and Billy Ray Cyrus, she felt appreciated because she was openly credited.

“Thank God with “Old Town Road”, you always saw Lil Nas X tag me and YoungKio.  Like, it wasn’t just Kio getting that, he tagged me and everyone else.  Same with Billy Ray Cyrus.” Said Jozzy in an interview with Billboard

This led to more exposure for Jozzy as people were curious to who she was.

As hip hop grows, we need to raise awareness about bullying in the LGBTQ community.  Jozzy identifies with the LGBTQ community as she is a lesbian.  She credits Lil Nas X for being an openly gay black rapper and encourages artists that are in the closet to do the same.  As far as the LGBTQ community being accepted in hip hop, Jozzy says it starts with respect.  She wants people to respect who she is and respect her music.